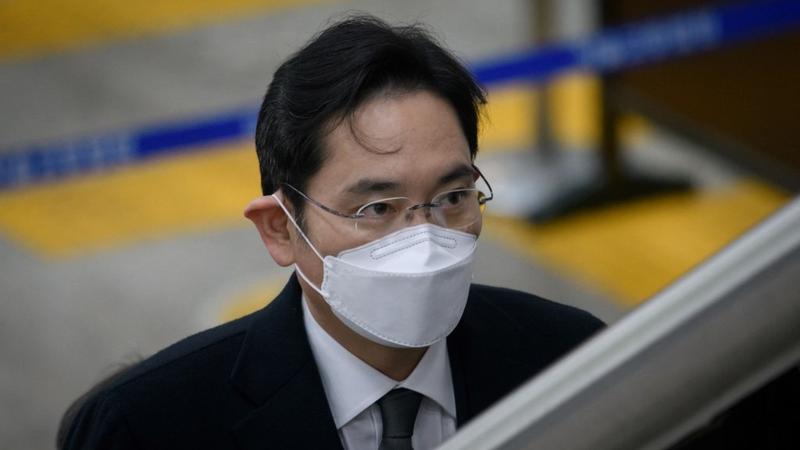 SEOUL - South Korea's prime minister said on Wednesday he would recommend to the president a pardon for Jay Y Lee, vice-chairman of the world's biggest memory chip maker, Samsung Electronics.

Lee, heir to the world's second-largest contract chip maker, was convicted of bribery and embezzlement in January last year but got parole in August, after serving 18 months of a sentence of 30 months.

With Jay Y Lee's prison term set to end on Friday, such a pardon would be largely symbolic, though it would let the tycoon carry out business activities more freely

Responding to a question in parliament whether he would recommend that President Yoon Suk-yeol review pardons for key business leaders, including Lee, Prime Minister Han Duck-soo said he would.

If Yoon agrees, the pardon could come around the time of South Korea's Independence Day on Aug 15, when they are traditionally handed out.

With Lee's prison term set to end on Friday, such a pardon would be largely symbolic, though it would let the tycoon carry out business activities more freely.

Yoon declined to respond to reporters' queries on the topic last week.

Since Lee's parole, key Samsung moves have included choosing Texas for the US location of a new $17-billion chip plant, the merger of its mobile and consumer electronics divisions and new co-CEOs in its biggest reshuffle since 2017.

Lee still faces a separate trial over accusations of accounting fraud regarding an $8-billion merger of two Samsung firms in 2015.