Twitter, Musk square off in court over bid for fast-track trial 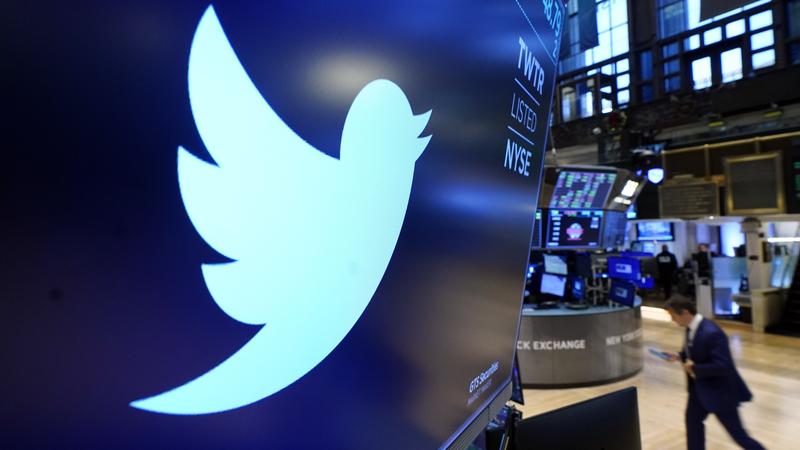 The logo for Twitter appears above a trading post on the floor of the New York Stock Exchange, Nov 29, 2021. (RICHARD DREW / FILE / AP)

WILMINGTON, Del - Twitter Inc's showdown with Elon Musk over his $44 billion takeover faces its first test on Tuesday, when a judge will weigh the company's bid for a fast-tracked trial which it says it needs to ensure deal financing doesn't come unraveled.

The San Francisco-based company is seeking to resolve months of uncertainty for its business as Musk tries to walk away from the deal over what he says are Twitter's "spam" accounts that he says are fundamental to its value.

Twitter has asked Chancellor Kathaleen McCormick of the Delaware Court of Chancery to find Musk breached the merger agreement and to order him to complete the merger at the agreed price of $54.20 per share.

Twitter wants an expedited trial in September because it said Musk is smearing Twitter and undermining operations by refusing to approve business initiatives, such as an employee retention plan.

ALSO READ: Twitter sues Elon Musk to hold him to US$44 billion deal

The company said adopting Musk's "slow walk" proposal for a 2023 trial leaves little time for additional litigation over deal financing if Musk is ordered to close. The deal financing expires in April. Musk on Friday accused Twitter of seeking a "warp speed" trial to "railroad" him into buying the company.

Since agreeing in April to buy Twitter, Musk has questioned whether the company misled regulators about fake accounts and bots and said he has proposed a February trial to give him adequate time to investigate.

Twitter's stock has slumped from above $50 a share when the deal was announced to as low as $32.55 last week.

Minor Myers, a professor at UConn School of Law, said he expected McCormick to adopt a trial schedule close to Twitter's proposal.

"The longer it drags on, the more distraction for Twitter," he said. "There's more risk, more things that can go wrong."