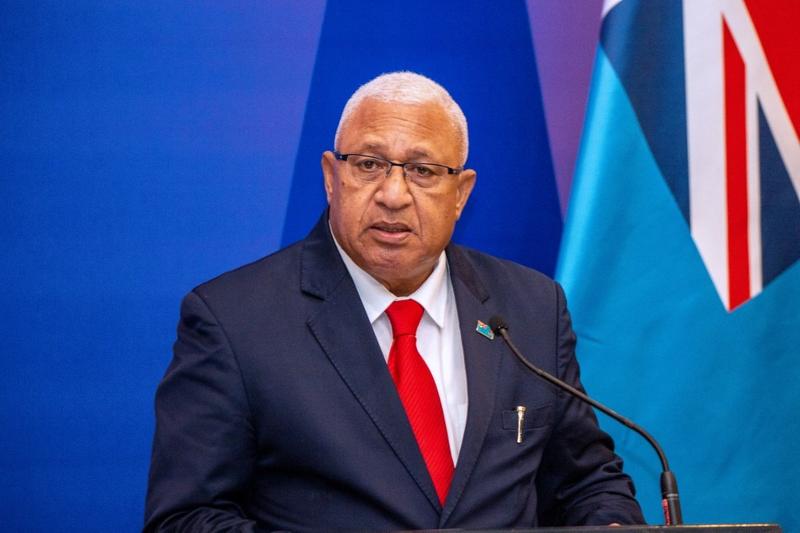 Speaking at the Pacific Group of the African Caribbean Pacific Leaders' Meeting early on Monday, Fiji's Prime Minister and PIF Chair Josaia Voreqe Bainimarama said as they celebrate 50 years of Pacific regionalism, they are also setting the course for the future of their Pacific regionalism through the 2050 Strategy.

The 2050 Strategy sets the vision and direction for the Blue Pacific region and provides a framework for all their development partners to align their cooperation with them, he said.

The prime minister also called on member states to be steadfast and firm when it comes to genuine partnership for regional development.

According to the prime minister, they will consider the implementation arrangement to the new partnership agreement between the organizations of the African, Caribbean and the Pacific States and the European Union, which is expected to be named as the Samoa Agreement.

Meanwhile, speaking at the opening of the Blue Pacific Leaders' Ocean panel on Monday night, Bainimarama said ocean sustainability is critical to the Pacific's development and regional leaders need a unified voice to echo their concern for ocean preservation.

The region, together, can leverage far greater accountability from the rest of the world, he added.

The signing of the agreement by Bainimarama and his Solomon Islands counterpart Manasseh Sogavare has been hailed as a milestone made possible by the dedication of both countries to see through the mapping, legal drafting, and diplomatic negotiations required to formally establish the boundaries.

During the four-day meeting, which will end on Thursday, PIF leaders will launch the 2050 Strategy and discuss other issues such as regional development and socio-economic challenges.

Founded in 1971, the Pacific Islands Forum is the region's premier political and economic policy organization.