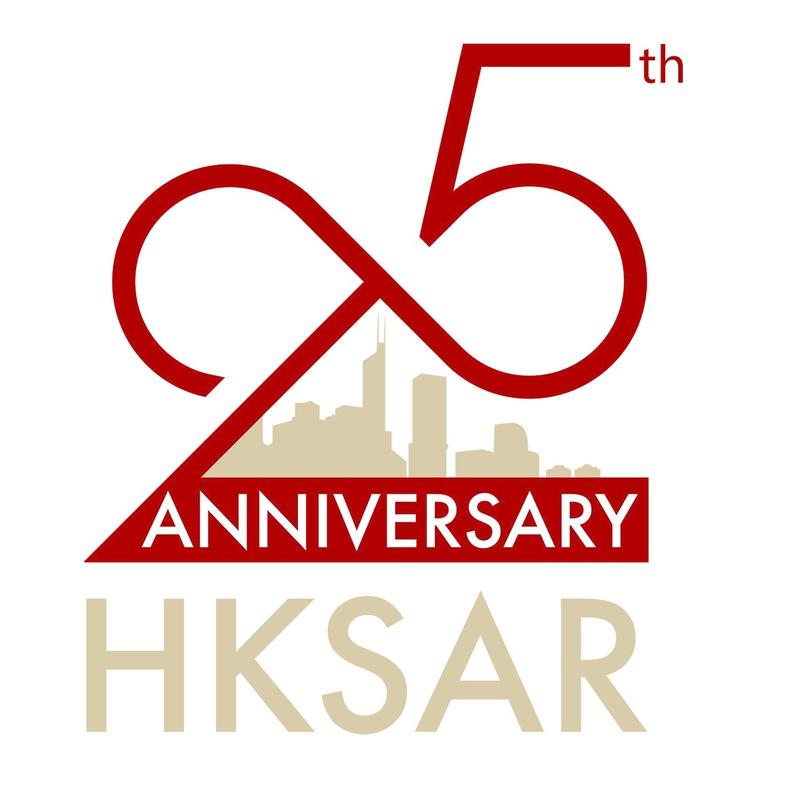 At Hong Kong’s 25th anniversary of its return to the motherland, President Xi Jinping highlighted in his speech “four musts” and “four proposals” while affirming the long-term role of “one country, two systems” (OCTS). Behind his pivotal speech lie momentous implications for Hong Kong’s resilient future.

To understand the whys and wherefores of President Xi’s carefully chosen prescriptions for Hong Kong, it is necessary to revisit the special administrative region’s development during the past 25 years.

Since 1997, Hong Kong has grown into a unique international metropolis with close connections to the Chinese mainland. It is a vibrant international financial center with 1,500 regional headquarters of multinational corporations, and a popular international tourist destination with over 65 million visitors in a single year.

Even after the riotous social disorder in 2019-20, Hong Kong remained one of the richest cities on the planet with half a million residents each possessing over HK$10 million ($1.27 million) in total assets, according to a Citibank 2020 report.

Up to 2019, Hong Kong had been rated the freest economy in the world continually for 25 years by the Heritage Foundation. It fell only to second place in 2020, after Singapore.

During the initial years after its return to China, Beijing had kept Hong Kong at arm’s length. Any direct contact between officials on both sides had to be referred upward to Beijing for approval for fear of perceived interference with the SAR.

One hundred fifty-six years of British rule resulted in generations of Hong Kong people brought up in a Western education and social system with scant affinity to China’s history and developments. Nowadays, many Hong Kong youths do not have a deep sense of Chinese nationhood.

With more freedoms, Hong Kong had long become a city of regular organized protests. In 2003, half a million people took to the streets against the implementation of Article 23 of the Basic Law, which prohibits treason, secession, sedition and subversion against the Chinese government. Article 23 legislation has failed to be enacted to this day.

In 2012, an attempt to amend the school curriculum to include topics on China’s history, culture and national identity was vehemently opposed as “brainwashing”, leading to massive protests, resulting in the attempt’s abortion.

2014 saw the launch of “Occupy Central”, resulting in massive protests occupying major urban thoroughfares for 79 consecutive days. This was to oppose the government’s package for universal suffrage for electing Hong Kong’s top leader because of its requirement that candidates must be prescreened in compliance with the Basic Law. Notably, universal suffrage is not in the Sino-British Joint Declaration but was included in the Basic Law at Beijing’s initiative.

In 2016, thousands of people protested outside the government’s headquarters calling for Hong Kong’s independence. The protests were sparked when the electoral commission banned six pro-independence candidates from running in elections for the city’s legislature.

2019 and 2020 witnessed raging protest marches against the introduction of an extradition bill to allow criminal fugitives, on a case-by-case basis, to be extradited, after due judicial process, to other jurisdictions, including the mainland. Even after the bill was eventually withdrawn, the protests continued to press home their “five demands”, including the resignation of then-chief executive Carrie Lam Cheng Yuet-ngor and the implementation of “genuine” universal suffrage.

A significant number of protesters eventually turned radical or violent with use of petrol bombs and weapons-grade slings and arrows, including occupation of the international airport, storming of the Legislative Council, surrounding police headquarters, doxxing police officers and their close relatives, defacing national emblems on the front of the central government’s representative organs, trampling on China’s national flags, trashing “Beijing-friendly” shops, restaurants and banks, and in general, holding the city’s law and order to ransom. On one occasion, a cache of triacetone triperoxide, a highly volatile ingredient preferred by terrorist bomb-makers worldwide, was found by the police.

Tai’s plot was to secure absolute dominance in the legislature. The objective was to form a united front to thoroughly paralyze the legislature, including the annual budget, in order to force the chief executive’s resignation under Article 52(3) of the Basic Law. According to the plot’s calculations, Beijing would have to intervene, in turn resulting in strong protests in the streets with supposedly “bloody” repressions to follow. Western countries would then respond with political and economic sanctions on China in a downward spiral of “mutual destruction”.

Even before Tai’s plot, the legislature had already been in a state of gridlock, with opposing “pan-democrats” obstructing government proposals at every turn. Even the election of a House Committee chairperson took 17 meetings over six months. Many critical proposals, including housing and land development, were ground to a halt.

The series of massive protests had also revealed deep-seated divisions in the society, between the “pan-democrats” and the traditional pro-establishment camp and between the haves and have-nots.

During the prolonged violence-infested protests from June 2019, leading protesters and activists were given audience with top Western leaders, including then-US vice-president Mike Pence. During overseas visits and appearances at international forums, Hong Kong activists made repeated calls for foreign governments to sanction Beijing and Hong Kong. This coincided with a rising tide of anti-China campaigns in leading Western countries.

Evidence emerged that some protesters had been trained at the Oslo Freedom Forum as early as two years before “Occupy Central”. Jimmy Lai Chee-ying, the founder and proprietor of Apple Daily (a leading anti-Beijing tabloid in Hong Kong), and the most prominent local champion of the protest movement, has long been viewed as having connections with the CIA (Central Intelligence Agency), a charge Lai denied for lack of concrete evidence.

The escalation of apparently well-funded and well-organized riotous protests with growing calls for Hong Kong independence, the shadow of foreign backing, if not infiltration, the serious breakdown of law and order, the legislative gridlock, and the lack of a strong governance system to tackle the deep-seated socioeconomic problems concentrated Beijing’s mind. There is also the risk of Hong Kong being exploited in the intensifying great-power rivalry by the United States.

The outcome was the rapid introduction of the National Security Law for Hong Kong in June 2020. The same national security imperatives drove home the enactment of the Improving Electoral System (Consolidated Amendments) Bill on electoral reform, to ensure that only patriots can take part in Hong Kong’s governance.

Over the years, many people both in and outside Hong Kong seem to have forgotten about the “one country” under OCTS. There is a lack of appreciation that Hong Kong is an SAR of China, where the chief executive must be trusted by, work with, and be accountable to Beijing. They are like two wings of an airplane.

One of the cornerstones for the success of OCTS is the common law system. In its 2021 World Competitiveness Ranking, Switzerland’s Institute for Management Development ranked Hong Kong in eighth place globally on fair administration of justice, ahead of Britain at 15th place, and the United States, ranked 23rd.

According to Hong Kong’s American Chamber of Commerce business sentiment survey report of Jan 19, 2022, pandemic and political concerns notwithstanding, businesses remain optimistic about Hong Kong’s business outlook, with plans to expand in investments for the next 24 months. Hong Kong is seen by the majority to be competitive as a global hub. Only 5 percent of global/regional headquarters have definite plans to move their headquarters elsewhere.

As China is embracing the world with trade, export, finance, investment, e-commerce, infrastructure, diplomacy, and people-to-people connectivity, including the Belt and Road Initiative and the Guangdong-Hong Kong-Macao Greater Bay Area, Hong Kong’s unique position as a common-law-based international financial center, a free port, a logistics hub, and a society where East and West feel at home to meet and do business is indispensable.

Recent emigration waves notwithstanding, the example of some 300,000 Hong Kong residents with Canadian passports eventually returning to live in Hong Kong after the 1997 handover is instructive.

How the West deals with a rising China translates into how Hong Kong is treated by the West. While pressing China to reform, the West should abandon ideas, if any, of destabilizing the Chinese mainland or Hong Kong.

Trade and investment opportunities could also be expanded, taking advantage of Hong Kong’s unique position in the Greater Bay Area, its role in China’s 14th Five Year Plan (2021-25), and its linkages with the Regional Comprehensive Economic Partnership (RCEP), the world’s largest trading bloc.

After reading this far, it’s easy to appreciate why President Xi’s “four musts” and “four proposals” in affirming OCTS’ long-term value to the motherland, are such a timely prescription and confidence booster for Hong Kong.

With its two wings, the “one country” and the “two systems” re-energized, the OCTS airplane is well placed to soar to greater heights, in fulfillment of the highest expectations of its inhabitants, businesses and visitors, as well as the motherland.

The author is an international and independent China strategist; he was previously the director-general of social welfare and Hong Kong’s official chief representative for the United Kingdom, Eastern Europe, Russia, Norway, and Switzerland.