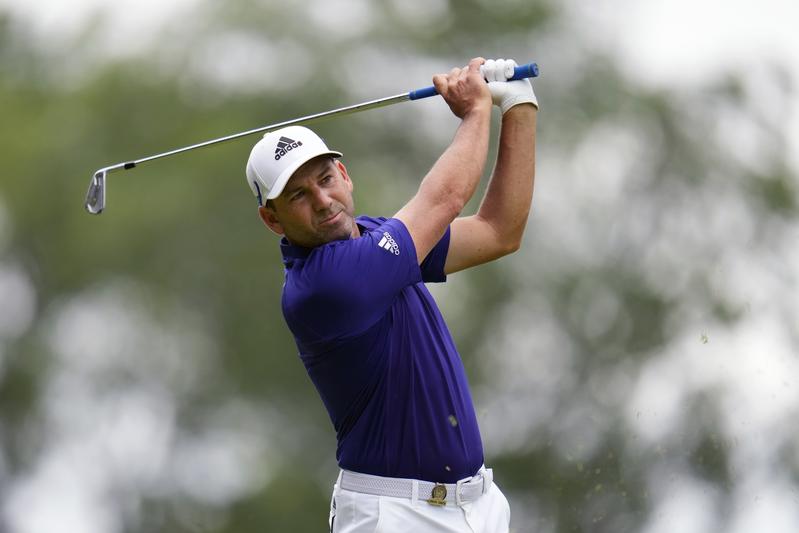 Sergio Garcia, of Spain, hits on the seventh hole during the second round of the US Open golf tournament at The Country Club, June 17, 2022, in Brookline, Massachusetts. (JULIO CORTEZ / AP)

European Ryder Cup stalwarts Sergio Garcia, Lee Westwood and Martin Kaymer said on Wednesday they hope their decision to join LIV Golf does not bring an end to any future involvement in the biennial team competition.

The trio, who have a combined 25 Ryder Cup appearances between them, risked their futures as players or captains in the biennial team competition with the United States by joining the Saudi Arabia-backed LIV Golf Invitational Series.

I hope that I still have the possibility, as I'm sure they do, too, to be a part of a few more Ryder Cup teams, but that's not going to depend on us now. We'll just keep our fingers crossed.

"I hope that I still have the possibility, as I'm sure they do, too, to be a part of a few more Ryder Cup teams, but that's not going to depend on us now," Garcia said at a news conference alongside Westwood and Kaymer ahead of this week's LIV event in Portland. "We'll just keep our fingers crossed."

Westwood, who made a European record-equaling 11th Ryder Cup appearance last year at Whistling Straits and has long been regarded as a future captain, felt he deserves to remain part of the mix despite joining LIV.

"Why should it be threatened?," Westwood said when asked if he felt it was worth it to jeopardize his Ryder Cup future to play in the lucrative LIV series.

"As long as you fulfill the criteria to be a European Tour member, then you should still have the opportunity to try and qualify for the Ryder Cup team." 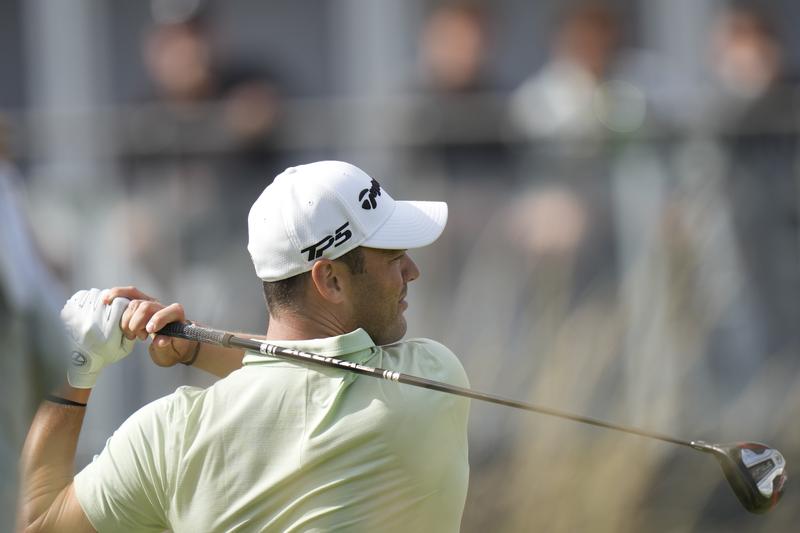 Martin Kaymer of Germany plays his tee shot on the 16th hole during the final round of the inaugural LIV Golf Invitational at the Centurion Club in St. Albans, England, June 11, 2022. (ALASTAIR GRANT / AP)

Former world number one Kaymer, who last played a Ryder Cup in 2016, said that while he loves competing in the team format he has no regrets if his decision to join LIV costs him any future involvement in the event.

"Obviously we didn't know what the sanctions might become one day, but if you asked me if I would do the same, if I would make the same choice, absolutely, because I do believe in the whole vision that LIV Golf provides for the game of golf and for us players," said Kaymer.

US Ryder Cup captain Zach Johnson, speaking on Tuesday ahead of this week's John Deere Classic in Illinois, gave the clearest indication yet that those who join LIV — which results in suspension from the PGA Tour — will not be eligible for his team next year in Rome.

"What I know is this: In order to play on the Ryder Cup team whether you're top six or a pick, you must garner Ryder Cup points through the PGA of America," said Johnson.

"The way that we're members of the PGA of America is through the PGA Tour. I'll let you connect the dots from there."