Nearly 25 years ago, Hong Kong was in the throes of preparing for the handover and Hong Kong residents reveled under the Chinese national flag, as the city was about to be, rightfully so, returned to China at the stroke of midnight on June 30, 1997.

Fast-forward to 2022, and Hong Kong is once again consumed by the advent of celebration as the special administrative region prepares to celebrate the 25th anniversary of the handover and the birth of the “one country, two systems” principle.

Twenty-five years into that arrangement, it is time to take stock of how far Hong Kong has come in the past 25 years — and what the future holds. The establishment of the Hong Kong Special Administrative Region was based on the Constitution of the People’s Republic of China and the Basic Law, which provide a solid foundation for such a creative political framework. 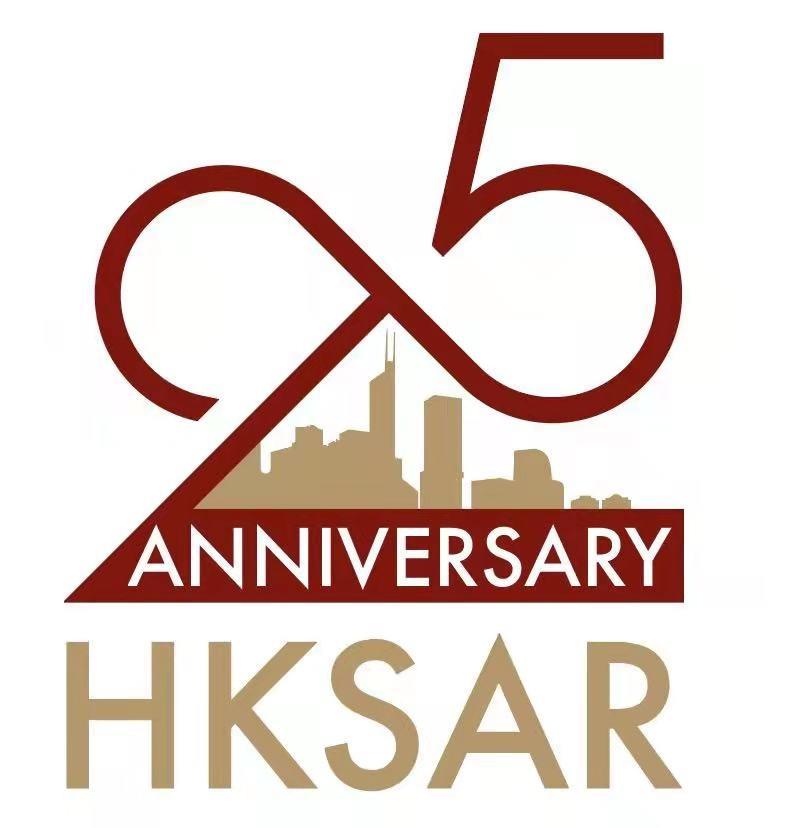 While the run-up to the handover bred some apprehension and uncertainty among Hong Kong’s residents, it has since proved to be entirely unfounded. For one thing, Hong Kong has continued to function under thriving capitalist social and economic systems. According to the International Institute for Management Development (IMD), Hong Kong ranked seventh out of 64 economies in the IMD’s World Competitiveness Ranking annual report.

The way of life in Hong Kong has also largely remained unchanged over the past 25 years, and this is in large part thanks to the successful implementation of the ethos of “one country, two systems” alongside the doctrine of “Hong Kong people governing Hong Kong”. And under the auspices of China’s Constitution and the Basic Law, Hong Kong has continued to prosper in more ways than one.

But naturally, it goes without saying that life in Hong Kong in the past 25 years has not been entirely straightforward. A watershed that sticks out in the minds of every resident was the summer of 2019, when the anti-government protests rocked the city.

When I think of the journey that Hong Kong has traveled, a saying by Mr Deng Xiaoping comes to mind: Hong Kong was in a way “crossing the river by touching the stones”. During the 150-plus years of British rule, the British government did not give the people of Hong Kong anything other than a colonial-style educational, socioeconomic and political system, under which there was no democracy or political accountability.

And the US is bent on interfering. During the disturbances in 2019, Jimmy Lai Chee-ying, founder of Apple Daily, was received by the US vice-president, the secretary of state and the national security adviser. Lai refused to account for the subjects of the meetings. On the other trip in the same year, he simply refused to disclose the identities of his interlocutors. Lai has often been branded as a “media tycoon”, but which other media tycoon has had this “privilege” of being received by such top US political leaders?

It may sound outlandish to some, but serious questions have been raised about the roles of the US in working with the opposition to incite Hong Kong’s youths against their own city, the Communist Party of China, and even Chinese culture itself. In addition, we have seen young people carrying the Stars and Stripes among rioters, and were being trained on the rooftop of one secondary school in Ho Man Tin.

In many ways, Hong Kong is still drawing its lessons from the 2019 riots, again touching the stones of a coursing river and keeping its head above water.

Everything from “Occupy Central” and the Mong Kok riots and the 2019 anti-government protests were the result of maneuvering by foreign powers. In the absence of a strong educational infrastructure, our impressionable youth succumbed to subterfuge by governments who wish to see China fail.

Thankfully, the enactment of the National Security Law for Hong Kong and the implementation of the revamped electoral system have brought peace and order back to Hong Kong. Since the National Security Law came into operation, Hong Kong has been able to hold three decisive elections without fear of violent disruptions by the opposition: the Election Committee Subsector election, the Legislative Council election, and the chief executive election.

But of course, no election can be guaranteed trouble-free. The advent of every election required vigilance by our Police Force, which on several occasions seized weapons like homemade firearms and explosive substances. This won’t be the last time that our Police Force will be at odds with homegrown terrorists; the upcoming handover anniversary and swearing-in ceremony for chief executive-designate John Lee Ka-Chiu require the Police Force to prepare for any contingency.

But we need more than a Police Force to address these dangerous undercurrents. During the 2019 riots, over 40 percent of the 10,000 rioters arrested were students. This is symptomatic of an urgent need to redress our entire educational system for both Hong Kong’s youths and society at large.

For one thing, personal vigilance needs to be instilled in Hong Kong residents. COVID-19 has ravaged our society since 2020 in five waves of infections. While we saw daily caseloads peak at nearly 60,000 in mid-March, we are still seeing several hundred infections per day and over 200 chains of transmission appear across the city. And with different variants of unknown transmissibility and severity coming to the fore, we cannot allow society to become complacent.

It’s not just the health of our city that is at stake, but also the health of our economy and our livelihoods. If Hong Kong continues to be ruled by a virus, then the Hong Kong-mainland boundary will remain closed, and so will any opportunity for economic recovery.

Without the country by its side, Hong Kong stands to lose its standing as an international finance center and a competitive economic powerhouse. As an open and international city, we are unique and have much to gain and just as much to lose — depending on how we manage our relationship with the central authorities and the mainland cities.

And if we consider the ramifications of the US’ ongoing trade war against China, from which Hong Kong is not immune, then that should be enough incentive to consolidate our ties with the mainland and at the same time strengthen our “super-connector” role.

I have said this time and time again, and I will say it again: We need to manage this pandemic as proactively as the Chinese mainland has. Reopening our boundary with the mainland is not just about economic revitalization, it is also about the national 14th Five-Year Plan (2021-25), of which Hong Kong is an integral part, and certainly needs to be if we have any chance of surviving this fifth wave relatively unscathed.

The 14th Five-Year Plan has spelled out a stratagem for cementing the HKSAR’s development as part of the Guangdong-Hong Kong-Macao Greater Bay Area. The result of this plan will not only affirm our status as a leading air and logistics hub, but an important cultural, financial, technological, arbitration and mediation center on a global level.

The social benefits are also numerous, as a lack of free flow between the mainland and Hong Kong has torn many families apart. Many of the over 350,000 Hong Kong residents who live on the mainland might have been unable to see their families since the pandemic began.

As for the city’s struggling healthcare sector, some assistance from the mainland is desperately needed for our overworked medical personnel. The obvious long-term solution is to turn to homegrown talent, but considering the cost of training a single medical doctor is upward of HK$6 million ($765,000), is it fiscally sound and sustainable? Money aside, it is also a question of how fast and how many we can train up.

A recruitment drive for overseas medical staff has been floated several times, but the state of our beleaguered current public healthcare system has done little to attract overseas talent, let alone retain it.

While public private partnerships such as the ongoing Cataract Surgeries Programme have been hugely successful, it is still not enough to address the long-term staff shortage.

This is not to say that Hong Kong’s medical sector is not top-notch, as we certainly have the potential to become a high-flying regional medical center. Hong Kong has a proven track record of successfully combining Chinese and Western medicines, both of which have played a part in fighting the pandemic. In 2025, Hong Kong will be opening the traditional Chinese medicine hospital that will serve the needs of Hong Kong, the mainland, and many regional neighbors.

During the 20th anniversary of the handover, President Xi Jinping spoke of three guiding principles for governance. First, officeholders must never neglect to repay their country with unwavering loyalty. Second, a government must face up to its responsibility, especially during times of adversity and inaction is not to be tolerated. And finally, a government must be united by a common purpose if it is to function and thrive with unabated determination.

Hong Kong could face further challenges ahead, but with the new leadership at the helm, we can work together to overcome our society’s problems, such as the widening wealth gap and housing shortage. The city has overcome plenty of hardship and has also proved its versatility time and time again, so I am excited in looking forward to the new future of our home city.

The author is president of Wisdom Hong Kong, a think tank.