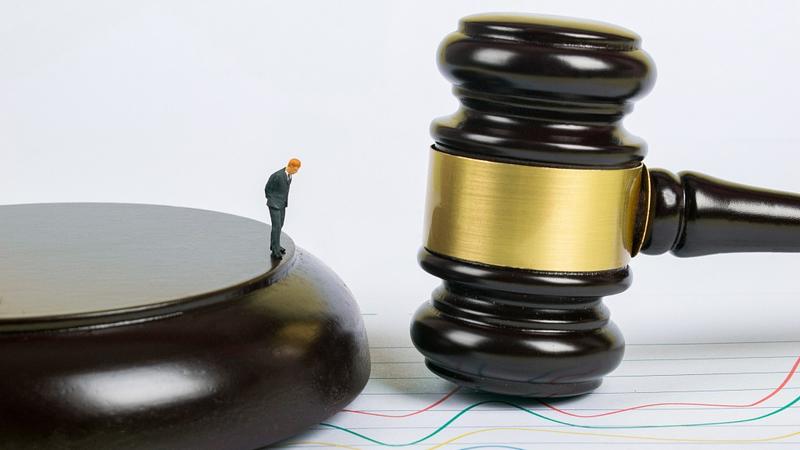 Industry experts said that many of the rules, based on international experience, are expected to further improve China's anti-monopoly rules and enforcement. (PHOTO/VCG)

The State Administration for Market Regulation, China's top market watchdog, raised the revenue bar for declaring a "concentration of operators" in a revised draft, after another five draft rules and provisions related to anti-monopoly practices were opened to public comment on Monday.

Industry experts said that many of the rules, based on international experience, are expected to further improve China's anti-monopoly rules and enforcement, and drive fairer competition in the marketplace.

According to the State Administration for Market Regulation, China concluded 727 cases related to the concentration of business operators last year, which registered a significant increase over previous years

According to the draft regarding the concentration of operators, the country will raise the bar for companies to declare such behavior, from the current 10 billion yuan ($1.5 billion) and 2 billion yuan to 12 billion yuan and 4 billion yuan, respectively, in terms of global and China turnover.

The concentration of operators is a practice where one business operator obtains control over another that may lead to a monopolistic or quasi-monopolistic situation. Antitrust authorities in many countries require operators to declare many mergers and acquisitions in advance to prevent potential monopolies.

"Based on estimates, raising the turnover bar will effectively reduce the institutional transaction costs of businesses and create broad development space for various market players, especially for small and medium-sized enterprises," said Wang Xianlin, a member of the expert advisory group of the State Council's anti-monopoly committee.

The new draft also optimized declaration criteria, including adding the market valuation of an acquiree as a criterion, to reflect its market potential and protect the innovative vitality of more market players.

Companies will need to seek an antitrust review of planned M&As if one of the parties' total annual revenue is over 12 billion yuan ($1.79 billion), the draft said.

According to the SAMR, China concluded 727 cases related to the concentration of business operators last year, which registered a significant increase over previous years.

On Monday, six draft rules and provisions that aim to improve antitrust efforts were opened for public comment. The proposals include the prevention of the abuse of intellectual property, administrative power and dominant market positions, as well as anti-monopoly agreements.

For instance, a draft stipulated that if an operator abuses intellectual property rights to exclude or restrict competition, antitrust authorities can impose on the operator a fine of at least 1 percent but no more than 10 percent of the company's total sales in the previous year.