Editor’s Note: This year marks the 25th anniversary of Hong Kong’s return to the motherland. Over the past quarter-century, many Hong Kong people have crossed the border to seek new lives on the Chinese mainland. In the second part of China Daily’s “Anniversary Talks” series, we put the spotlight on them to record the drastic changes on both sides and reveal how the closer cross-border connections have left an imprint on their lives.

In this article, Liu Cheung-hin, a retired Hong Kong primary school headmaster who has served as a consultant for the Hong Kong Children’s School in Shenzhen for many years, shares his observations of the mainland education industry’s rapid development, the attraction of the Guangdong-Hong Kong-Macao Greater Bay Area to Hong Kong young people, and the convenient life enjoyed by mainland-based Hong Kong people. 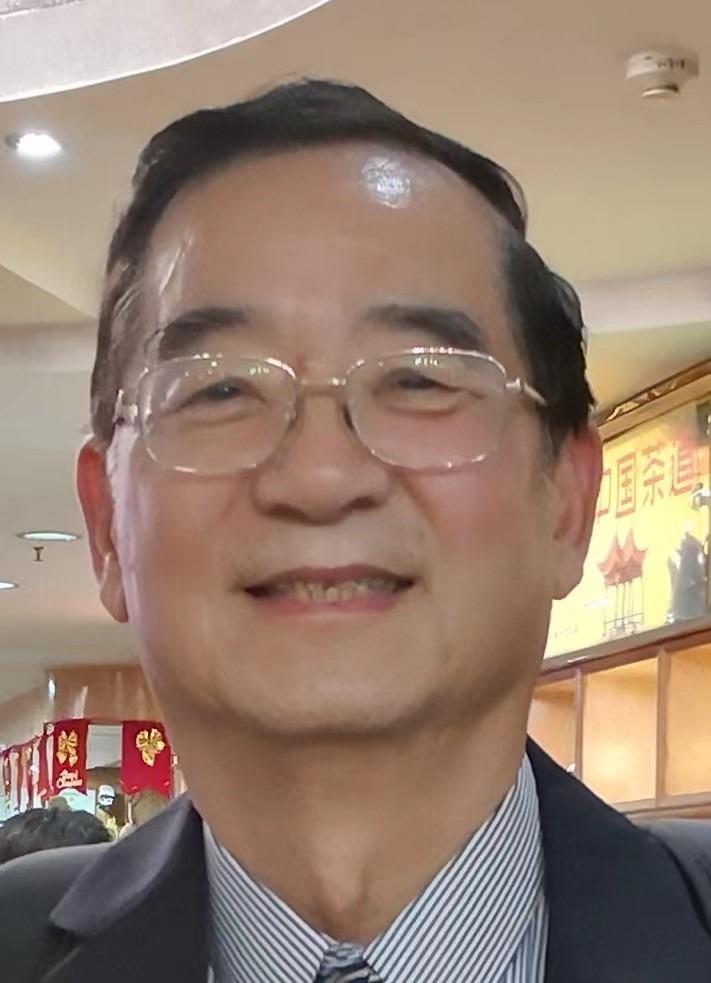 I am 78 years old and I have been living on the Chinese mainland for nearly 20 years. I retired in 2001 and bought an apartment in Guangzhou, which I initially treated as a vacation home. Later, because of my work in the Hong Kong Children's School in Shenzhen, I lived in Shenzhen for a short time. In 2003, I settled down in Guangzhou and would regularly go to Shenzhen to take care of business related to the school.

2. Based on your personal experiences, what changes have you experienced in your work or life on the mainland over the past 25 years?

When I first came to the mainland over 10 years ago, I felt that many English teachers in the mainland were good at writing, but not at speaking. Their English-teaching skills have improved a lot in the past decade, and some teachers are even more outstanding than their Hong Kong peers.

I recently returned to the Hong Kong Children’s School to see how they conduct online classes. Exceeding my expectations, the teaching was so creative. The teachers put a lot of effort into designing the curriculum. Such an improvement is also a microcosm of the country’s rapid overall development.

3. Could you share about the developments of your industry in recent years, especially under the framework of the Guangdong-Hong Kong-Macao Greater Bay Area blueprint? How has the Hong Kong and mainland people’s understanding of each other changed?

4. According to your experience, how will Hong Kong’s integration into the nation benefit Hong Kong people? In terms of exchanges between Hong Kong and the mainland, what areas have the potential for closer collaboration?

5. How convenient do you think it is for Hong Kong people to live on the mainland? What are your expectations for the future?

It would be more convenient if the HKSAR government could allow Hong Kong people based on the mainland to also enjoy some of Hong Kong’s social welfare programs. 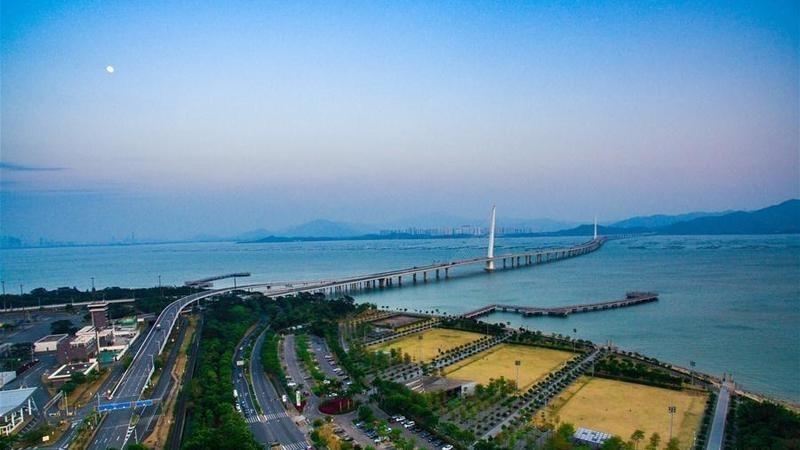 6. The mainland and Hong Kong have shared many moments of mutual supports since the city’s return to the motherland. Which impresses you the most?

I was moved that the mainland sent many medical and construction workers to Hong Kong to help us fight against the fifth wave of the COVID-19 outbreak. I remember that in the early years, when the mainland was hit by natural disasters such as floods and earthquakes, warmhearted Hong Kong people donated a lot of money and materials to afflicted compatriots. As the mainland’s economy continues to grow, our compatriots on the mainland also offered generous assistance to Hong Kong when it was in need. I was mostly impressed and touched by the mutual support between the mainland and Hong Kong in times of crisis.

READ MORE: Entrepreneur: HK has much to offer in nation's inno-tech bid

7. What do you think about the development of “one country, two systems” in the past 25 years? Hong Kong has experienced many changes in recent years, such as the social unrest, the implementation of the National Security Law for Hong Kong, and the three elections under the new electoral system. In your opinion, how will these changes affect the city?

I would say, without “one country, two systems”, Hong Kong would not be able to give full play to its strengths accumulated over the years.

The city has developed well under “one country, two systems” over the past 25 years. As the National Security Law puts it back on track, I believe the city still has a promising future.