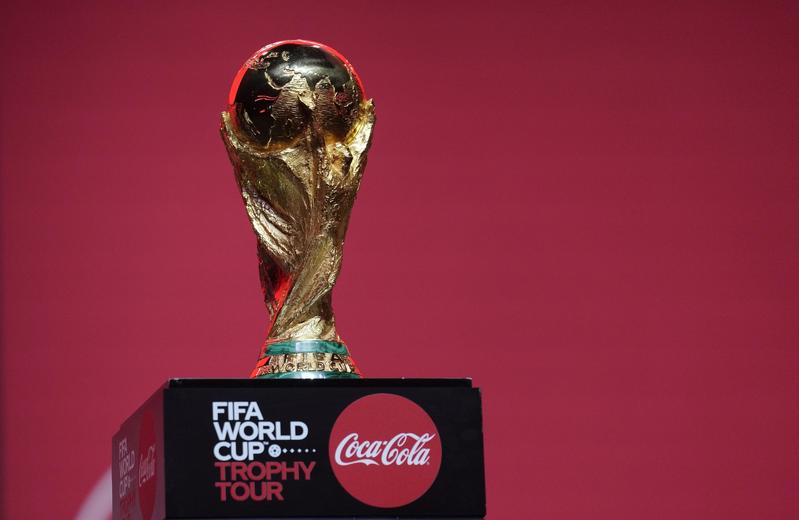 The Qatar FIFA World Cup trophy is on display during the Trophy Tour by Coca-Cola kick-off with a first-stop event in Dubai, United Arab Emirates, May 12, 2022. (KAMRAN JEBREILI / AP)

KUWAIT CITY - The FIFA World Cup trophy landed in Kuwait on Monday in the third stop of its tour, before the start of the Qatar 2022 FIFA World Cup in November.

READ MORE: FIFA aims to put rows behind it and focus on Qatar World Cup

During the meeting, the crown prince praised the tireless efforts made by Qatar to organize this world championship, expressing his pride in the unprecedented capabilities offered by Qatar, and wishing success in organizing the global tournament.