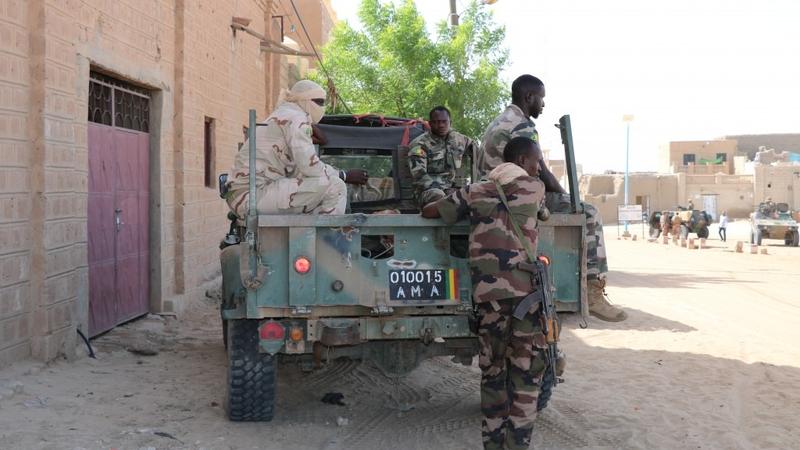 BAMAKO - A coup attempted by "a small group of anti-progressive Malian officers and non-commissioned officers" on the night of May 11 to 12 in Mali was foiled, Mali's government spokesperson Colonel Abdoulaye Maiga said in a statement Monday.

"The militia were supported by a Western state," said the statement.

The militia were supported by a Western state ... The attempt was foiled thanks to the vigilance and professionalism of the defense and security forces of Mali.

"The attempt was foiled thanks to the vigilance and professionalism of the defense and security forces of Mali," said the Malian government, condemning with "the utmost rigor" the attempted coup while saying that all appropriate measures are being deployed.

"Those arrested will be in the hands of justice," said the statement, without mentioning the identity of the officers and non-commissioned officers involved.

After the coup on Aug 18, 2020, an 18-month political transition was launched in Mali on Sept 15, 2020, which expired on Feb 27 this year. Since then, the transitional authorities have been negotiating an extension of this deadline with the Economic Community of West African States (ECOWAS).

On April 21, the Malian transitional government announced the start of a 24-month transition process for the organization of free and transparent presidential elections.