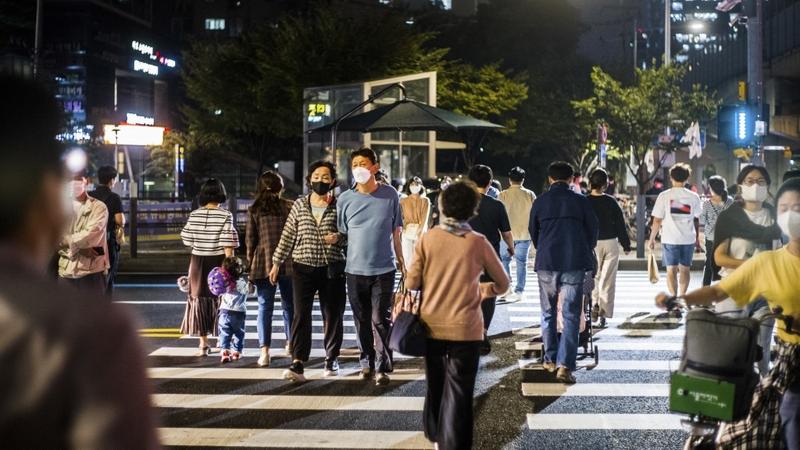 The total fertility rate, which gauges the average number of babies that a woman is expected to have during her lifetime, stood at 0.81 in 2021, down from 0.84 the previous year, according to Statistics Korea.

Childbirths have been on the decline due to the growing social trend of delayed marriage and the lower number of women who are at childbearing age.

The low birth rate boosted concerns about the demographic cliff, which refers to a drop in the heads of households eventually leading to a consumption cliff.

It was attributed to the COVID-19 pandemic and the rapid population aging.

The highest death and the lowest childbirth resulted in a reduction of 57,300 in the country's population last year. The population continued to slide for the second consecutive year.