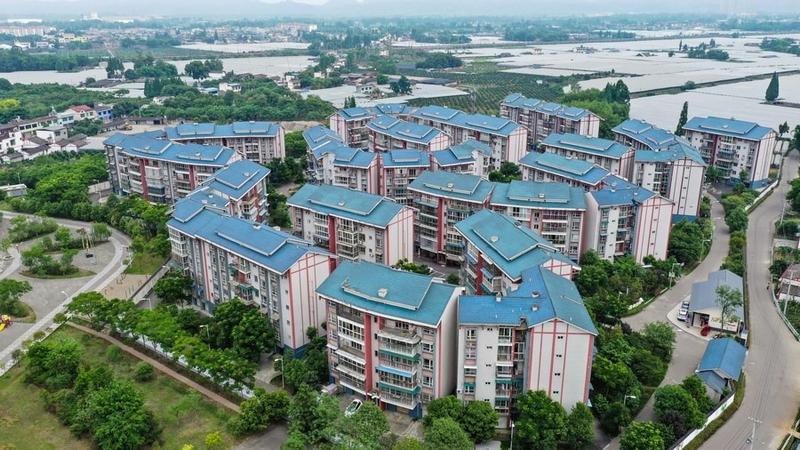 New home prices in four first-tier cities — Beijing, Shanghai, Shenzhen and Guangzhou — edged down 0.1 percent month-on-month on average in December although price movements diverged, according to data from the National Bureau of Statistics.

New home prices in Beijing were largely flat from a month earlier, while Shanghai reported a 0.4-percent increase. Prices in Guangzhou and Shenzhen fell 0.6 percent and 0.1 percent, respectively.

Contrary to the general cooling of prices for new buildings, prices in the second-hand home market in the four cities picked up 0.1 percent month-on-month in December.

In the 31 second-tier and 35 third-tier cities, new home prices dropped 0.3 percent month-on-month in both markets.

"In general, home prices in the 70 monitored cities have continued the declining trend seen since the fourth quarter of last year," said Sheng Guoqing, a senior NBS statistician. 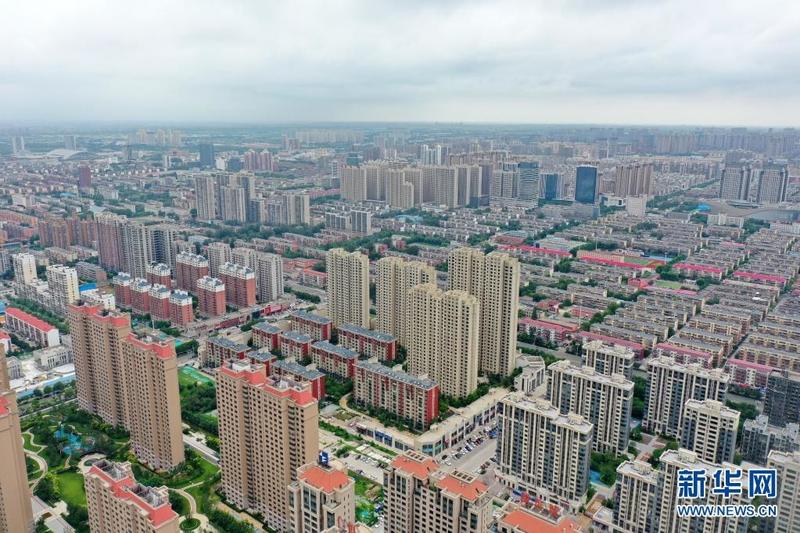 On a year-on-year basis, new home prices in first-tier cities rose 4.4 percent in December, down from the 4.8-percent growth seen in November, while those in second-tier and third-tier cities went up 2.8 percent and 0.9 percent, respectively.

For big cities, the market is changing rapidly and it is necessary to pay close attention to some signals of fluctuations and maintain acute response to market performance.

Despite the general cooling of the housing market, Yan Yuejin, research director at E-house China R&D Institute, called for attention to the stability of the real estate market in major cities as there is still a possibility of renewed price speculations.

As visible in the data, second-hand houses in first-tier cities did heat up slightly in December. "For big cities, the market is changing rapidly and it is necessary to pay close attention to some signals of fluctuations and maintain acute response to market performance," Yan stressed.

Over the past few years, Chinese authorities have underscored the principle of "housing is for living in, not for speculation," with a slew of measures to cool once red-hot home prices and promote the healthy development of the property sector.

China will support the property market to better cater to the reasonable demand of home buyers and adopt city-specific policies to boost the virtuous cycle and healthy development of the sector, the annual Central Economic Work Conference reiterated last month.

Guided by the government policy directions, a majority of Chinese residents think home prices will stay unchanged or fall in the first quarter of 2022.

Among the 20,000 urban bank depositors surveyed in 50 cities across China, 56.7 percent of respondents said they expect home prices to remain flat during the first quarter, while 15.2 percent forecast a fall, according to the survey conducted by the People's Bank of China.

Some 16.8 percent of respondents expect an increase in home prices.