By Su Zihan in Hong Kong 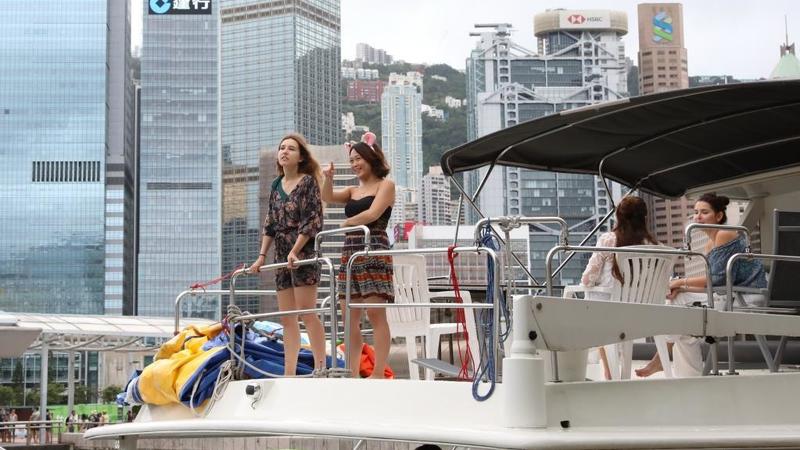 This photo shows tourists on board a sightseeing boat at Victoria Bay in Hong Kong, June 12, 2021. (WU XIAOCHU / XINHUA)

After nearly two years in the doldrums, Hong Kong’s tourism industry is in dire need of government support as the omicron variant of COVID-19 has delayed the promised lifting of cross-border travel quarantine once again, Perry Yiu Pak-leung, a newly elected Legislative Council member for the tourism functional constituency, said.

In an interview with China Daily, Yiu said the tourism industry is struggling in three main areas: travel agencies, hotels and aviation.

First, travel agents have faced a “freeze” since the beginning of the pandemic, with hardly any of them doing any business as cross-border travel has been suspended.

The tourism industry has gone through an unprecedented crisis due to the global impact of the COVID-19 pandemic, causing the number of visitors to Hong Kong to plummet in the past two years. According to the Census and Statistics Department, the number of visitors from the Chinese mainland fell to only 2.7 million last year, a drop of nearly 94 percent from over 43.77 million in 2020.

As long as cross-border travel does not resume, it will be hard for the industry to see the light of recovery.

“Although travel agents initiated some local tours when the pandemic situation improved, this hardly contributed to the travel industry, since these businesses accounted for a very low share of business in previous years,” Yiu said.

“As long as cross-border travel does not resume, it will be hard for the industry to see the light of recovery,” Yiu said.

Staycations have been considered a successful way to transform hotel operations as they catered to local people at a time when they were unable to travel out of the city. However, Yiu said staycations cannot be compared to traditional tourism business.

“A staycation relies heavily on hotel catering and services to satisfy consumers, whereas the consumption of a staycation in a room places a greater demand on all aspects of service, as staying in a hotel all day to access water, electricity and facilities also means higher operating costs than tourists who only spend a few hours in a hotel room,” Yiu said. 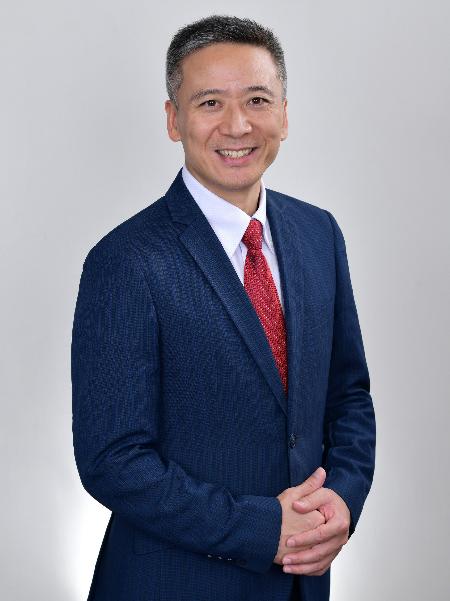 Meanwhile, hotels are also facing a shortage of staff during the pandemic. It is equally hard to hire enough people for frontline jobs such as room cleaning and food and beverage services, as it is for hotels to compete with other industries for staff by raising salaries under such operation, Yiu said.

The nation’s 14th Five-Year Plan (2021-25), approved by the National People’s Congress in March, has pledged support for turning Hong Kong into a world aviation hub, and an emerging pivot for cultural and artistic exchanges between China and other countries and regions for the first time.

Regarding the chief executive Carrie Lam Cheng Yuet-ngor’s proposal on the creation of a new bureau to handle culture, sports and tourism affairs on Wednesday, Yiu said he hopes that the government would speed up the process and integrate the resources of various sectors as soon as possible, to prepare for the future development of tourism.

“With the future establishment of the Culture, Sports and Tourism Bureau, Hong Kong’s tourism industry needs to be given a new position. The city used to leave an impression of being a shopping and food capital, but with the rise of duty-free shopping in Hainan and the popularity of online shopping, we need to inject some new blood into the city,” Yiu said.

“On the one hand, Hong Kong’s beautiful coastline, the West Kowloon Cultural District, the under-construction Kai Tak Sports Park and the converging retail complex 11 Skies at the Hong Kong International Airport Sky City are all fascinating highlights of the city. On the other hand, we also need to reinvent Hong Kong as a city of hospitality, promote the creation of tourist-friendly communities and make it a place that visitors truly love to come.”

Having worked in the travel industry for many years, Yiu said he has faith in his ability to play a bridging role in the legislature and pushing the government to introduce measures that could help the industry address current difficulties experienced during the pandemic.