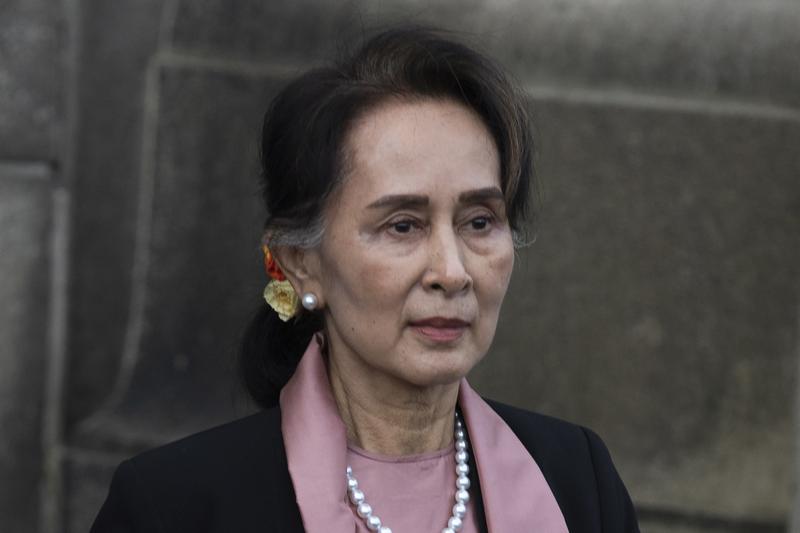 The information team said Aung San Suu Kyi will concurrently serve for two years under the Export and Import Law and the Communications Law.

Aung San Suu Kyi was also convicted of a two-year charge for breaching the Natural Disaster Management Law, it said.

U Win Myint and Aung San Suu Kyi were sentenced to four years in prison under Section 505 (b) of the Penal Code and with breaching the Natural Disaster Management Law in December 2021, which were later remitted to two years under Section 401 (1) of The Code of Criminal Procedure.

After they were detained on Feb 1, 2021 along with other officials from the National League for Democracy, the state power of Myanmar was transferred to Commander-in-Chief of Defense Services Sen-Gen Min Aung Hlaing after the declaration of a state of emergency.

Since her detainment, Aung San Suu Kyi had been accused of 11 offenses, such as violating the Official Secrets Act, among others, while U Win Myint was charged with incitement and breaching the Natural Disaster Management Law.

Trials over more charges against Aung San Suu Kyi were to follow.

The military has alleged massive voting fraud in the country's November 2020 general elections, which saw the NLD win a majority of seats in both houses of parliament.

The NLD party won an absolute majority of parliamentary seats in the general elections on Nov 8, 2015 and had been running the government since 2016. The five-year term of the NLD government was expected to end in March 2021.