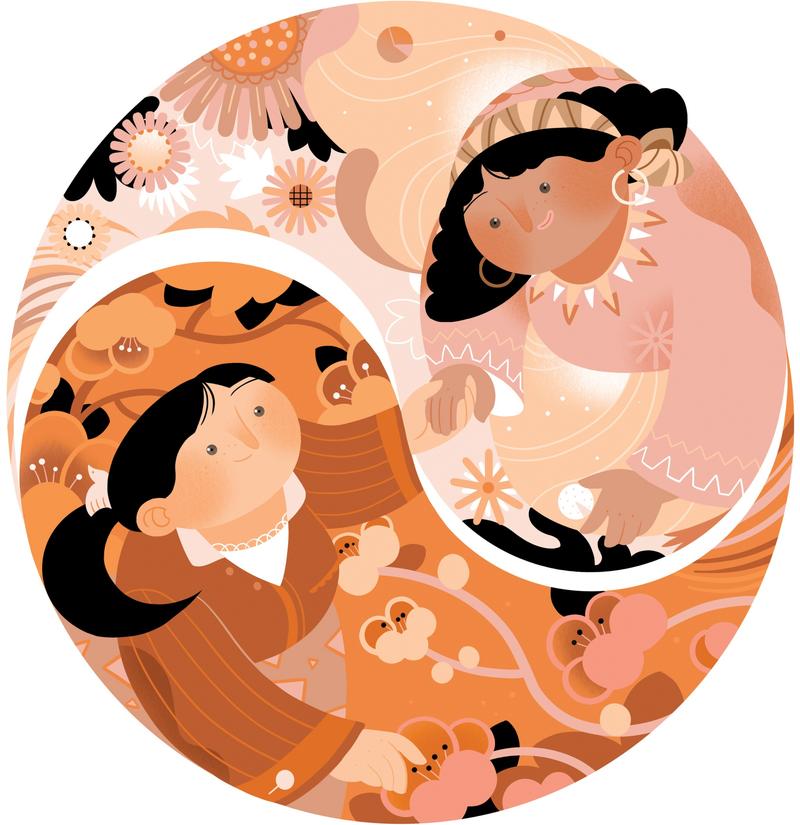 The strong relations between China and Africa have been significantly enhanced by two recent events, which auger well for future cooperation.

The white paper reaffirms China’s unwavering commitment to pursue a strengthened strategic partnership with Africa based on the principles of sincerity, friendship, good faith and real results for the greater good and a shared future.

This was followed by the productive eighth ministerial conference of the Forum on China-Africa Cooperation held in the Senegalese capital of Dakar on Nov 29 and 30, which assessed the progress of the implementation of decisions reached at the 2018 FOCAC Beijing Summit, discussed the China-Africa response to the COVID-19 pandemic, and charted the way forward for China-Africa relations over the next three years and beyond.

These two events will undoubtedly inject new impetus into the China-Africa comprehensive, strategic and cooperative partnership. The white paper, in fact, effectively paved the way for the successful outcome of the FOCAC meeting in Dakar.

A number of key strategic decisions were subsequently taken in Dakar to jointly overcome challenges related to the COVID-19 pandemic, poverty and inequality, economic growth and development. It opened up new horizons for China-Africa friendship, creating new opportunities for development which will render new benefits to the Chinese and African peoples.

Credit for the comprehensive, measurable, practical and forward-looking outcome of the FOCAC meeting in Dakar goes to the Chinese and African leaders. Not only has the FOCAC withstood the test of the times in an uncertain international landscape, it has, in fact, become a model for international cooperation.

Xi noted that this year marked the 65th anniversary of the start of diplomatic relations between China and African countries. He added that the two sides have forged an unbreakable fraternity in their struggle against imperialism and colonialism and embarked on a joint journey of cooperation toward development and revitalization.

These are the outcomes of joint consultations and preparations between China and Africa. That is why the programs are closely and clearly aligned with the key and major objectives of Africa’s strategy to accelerate growth, and sustainable and inclusive development. They also serve as a concrete manifestation of a genuine equal partnership and adherence to the principles of a win-win, mutually beneficial approach and cooperation toward a shared future.

The consistent joint approach and building of consensus in the FOCAC process by the two sides has been one of the key drivers of the FOCAC’s past achievements. It has further enhanced the notion that China listens to Africa’s voice.

Further positive attributes of the FOCAC mechanism is the inherent continuity as well as the effective follow-up processes which ensure decisions at summits or ministerial conferences are implemented and transformed into tangible and practical results.

Besides, under the FOCAC, dialogue and consultation take place at both the intergovernmental and non-governmental levels, involving a broad range of actors at various levels, culminating in the building of consensus on key objectives and common concerns.

In his speech at the conference, South African President Cyril Ramaphosa commended the Dakar Action plan and called on China to continue being supportive of the African continent, a support they do not take for granted, a support that is extended to the people of Africa, underpinned by mutual respect and a mutual intention to support one another. He also emphasized that the FOCAC must be strengthened and enhanced for both sides to fully reap its benefits.

Since its inception, the FOCAC has effectively contributed to the transformation of the long-standing traditional friendship and solidarity between China and Africa into a multisectorial, concrete, measurable and mutually beneficial relationship which continues to flourish.

The successful outcome of the FOCAC meeting in Dakar illustrates that China and Africa, with their strong commitment and solidarity will continue to increase the role, influence and cohesion of the FOCAC for the collective good.

The author is a senior research fellow at the Institute of African Studies at Zhejiang Normal University and a former senior diplomat in the South African Department of International Relations and Cooperation. The author contributed this article to China Watch, a think tank powered by China Daily.