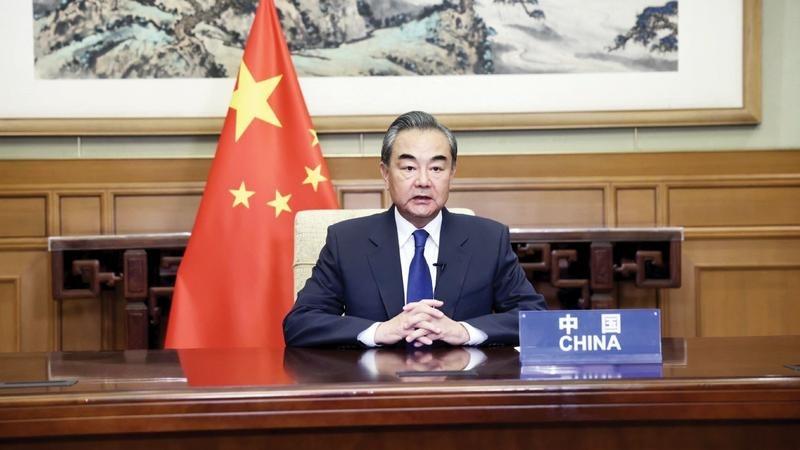 Wang made the remarks during his meeting with David Francis, Sierra Leonean minister of foreign affairs and international cooperation, ahead of the 8th Ministerial Conference of the Forum on China-Africa Cooperation (FOCAC).

China supports Sierra Leone in playing a greater role in international affairs, and is willing to strengthen solidarity with Sierra Leone, continue to support each other, and safeguard the common interests and development space of developing countries, said Chinese State Councilor and Foreign Minister Wang Yi

Wang said that in the face of the COVID-19 pandemic, people of the two countries are standing together in times of difficulty, and China was the first to deliver anti-pandemic materials and COVID-19 vaccines to Sierra Leone.

China will continue to provide vaccines and medical aid to Sierra Leone, deepen practical cooperation in various fields, and assist its fight against the pandemic and efforts for economic recovery, Wang noted.

Wang said China and Sierra Leone share a high level of consensus on major international issues, with both sides advocating win-win cooperation rather than zero-sum games; fairness and justice rather than bullying and overbearingness; and respect of diversity rather than pursuit of egotism.

China supports Sierra Leone in playing a greater role in international affairs, and is willing to strengthen solidarity with Sierra Leone, continue to support each other, and safeguard the common interests and development space of developing countries, he added. 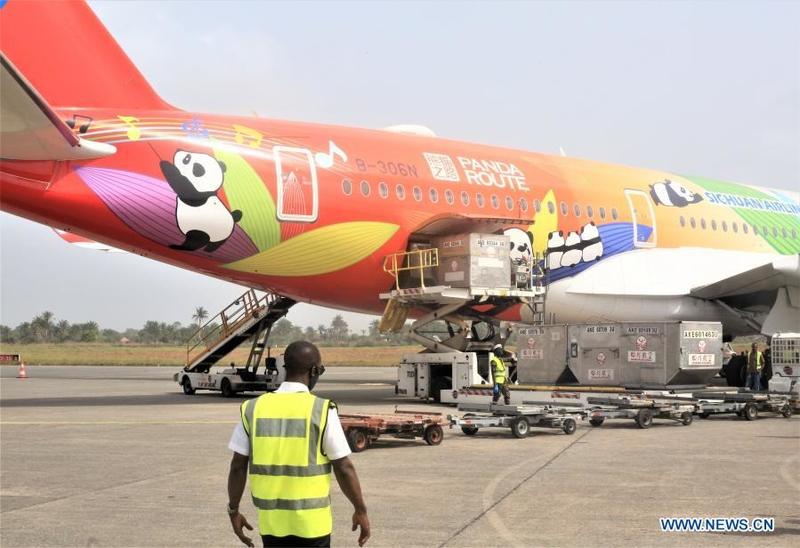 China is a good friend of Sierra Leone, and Sierra Leone is deeply proud of the traditional friendship between the two countries, Francis said, adding that his country stands ready to work with China to well implement the new consensus reached by the two countries' heads of state.

Sierra Leone appreciates the global leadership demonstrated by the Chinese government in fighting the pandemic, thanks China for its support and assistance to Sierra Leone's economic development and fight against COVID-19, especially its vaccine assistance, he said.

Francis said Sierra Leone is willing to carry out mutually beneficial cooperation with China in infrastructure, agriculture and other fields, and welcomes Chinese enterprises to invest in the country.

Sierra Leone firmly supports the principle of non-interference in others' internal affairs and China's just positions, and stands ready to strengthen coordination and cooperation with China on multilateral affairs, he added.