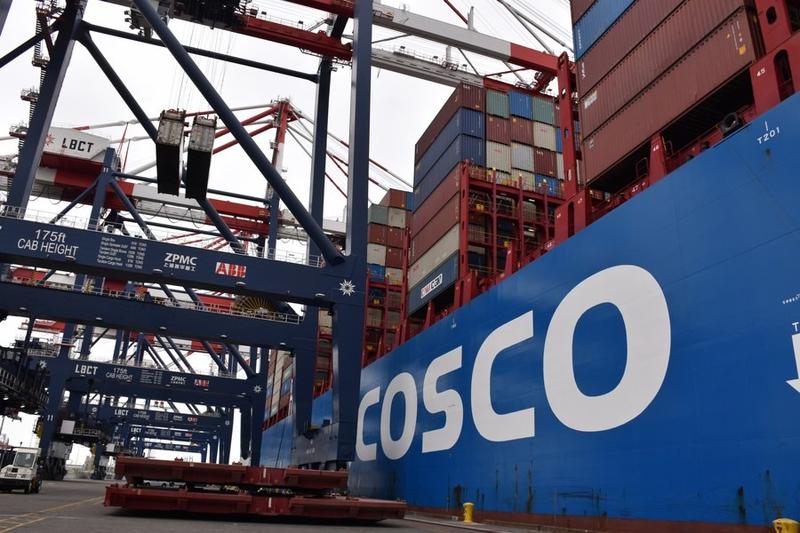 This file photo taken on Aug 20, 2021 shows a container ship of China's COSCO Shipping docks at a new container terminal of the Port of Long Beach in California, the United States. (GAO SHAN / XINHUA)

In the past 20 years, China's global ranking of trade in goods has risen from the sixth to the first, while that of its trade in services has jumped from the 11th to the second.

In the past 20 years, China's global ranking of trade in goods has risen from the sixth to the first, while that of its trade in services has jumped from the 11th to the second

Just as Keidel, also former senior economist in the World Bank's Beijing office, put it, apart from lower prices from China's "powerful productivity benefits," the Asian giant's entry into the WTO also offered "opportunities and development challenges for the rest of the world."

It is undeniable that since joining the WTO in 2001, China has been advancing economic globalization with openness as a hallmark and shared prosperity as a vision.

Benefits for US economy

Among all economies in the world, the United States has substantially benefited from China's WTO entry in multiple areas including consumption, investment and trade.

China's WTO entry has been "a boon for Chinese producers and US consumers," Sourabh Gupta, a senior fellow at the Institute for China-America Studies, told Xinhua.

The cost of consumer electronics and numerous daily necessities which impact pocketbook budgets of American households has been bid down by China's exceptional cost competitiveness and medium technology-intensive manufacturing, said Gupta.

Khairy Tourk, professor of economics with the Stuart School of Business at the Illinois Institute of Technology in Chicago, said American consumers have benefited from the continuous reduction in the prices of manufactured goods made in China.

"If you look at the business sector here, we see that there is a lot of profitable opportunities for manufacturing and selling in China. Foreign direct investors are now beating a path to China's door," said Tourk.

China has overtaken the United States as the world's top destination for new foreign direct investment, which explains why companies like Apple expand their operations in China, and Tesla built a factory in Shanghai, noted the professor.

In a report submitted to the Office of the United States Trade Representative in September, the US-China Business Council said that on balance, China's WTO entry has been positive for the United States and the world.

"Apart from China itself, the US economy has benefitted more from China's decision to open-up, including its decision to join WTO, than any other economy. China's WTO entry has certainly not been a 'curse' to the US as some US commentators now want us to believe," said Pieter Bottelier, a visiting scholar at the Johns Hopkins University School of Advanced International Studies. 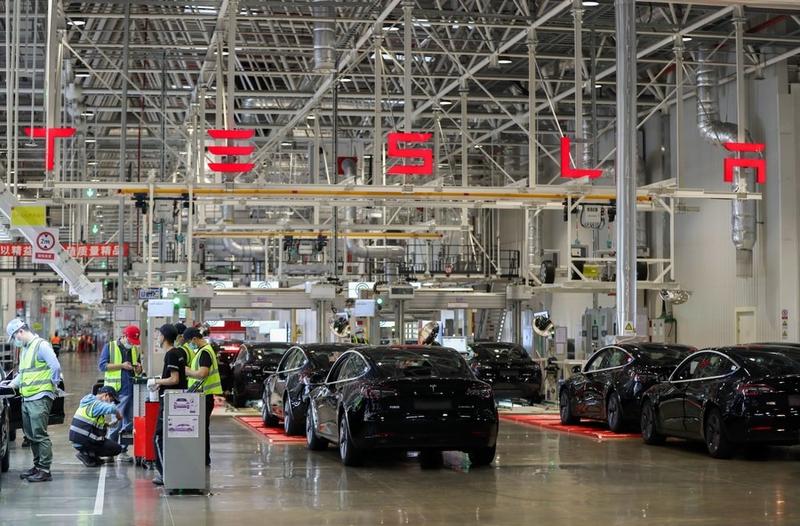 In this file photo taken on Nov 20, 2020, employees work at the Tesla Gigafactory in Shanghai, east China. (DINH TING / XINHUA)

No China connection with US hardship

The loss of manufacturing jobs in the United States in the past several decades has been serious and caused severe hardship in traditional manufacturing industries.

However, according to studies and experts, economic difficulties facing the world's largest economy, such as a loss of manufacturing jobs, has nothing to do with China.

The single most important reason for manufacturing job losses in the United States is not a transfer of jobs to China, but technological development in manufacturing such as robots, artificial intelligence and information technology, said Pieter Bottelier, a visiting scholar at the Johns Hopkins University School of Advanced International Studies

Citing major studies, Bottelier, also former chief of the World Bank's resident mission in Beijing, noted that as for the loss of manufacturing jobs, "there is no particular connection with China's entry into the WTO."

The single most important reason for manufacturing job losses in the United States is not a transfer of jobs to China, but technological development in manufacturing such as robots, artificial intelligence and information technology, Bottelier said.

When China joined the WTO in 2001, it was the beginning of a period when the United States started to experience a great loss of manufacturing jobs.

The harm to American workers was, and is, due to the unsatisfactory performance of the US government in transition programs, according to Keidel.

"Blaming China is the policy that justifies non-action, because unfortunately here we haven't done our homework," said Tourk, adding that the workers were not equipped with new skills. 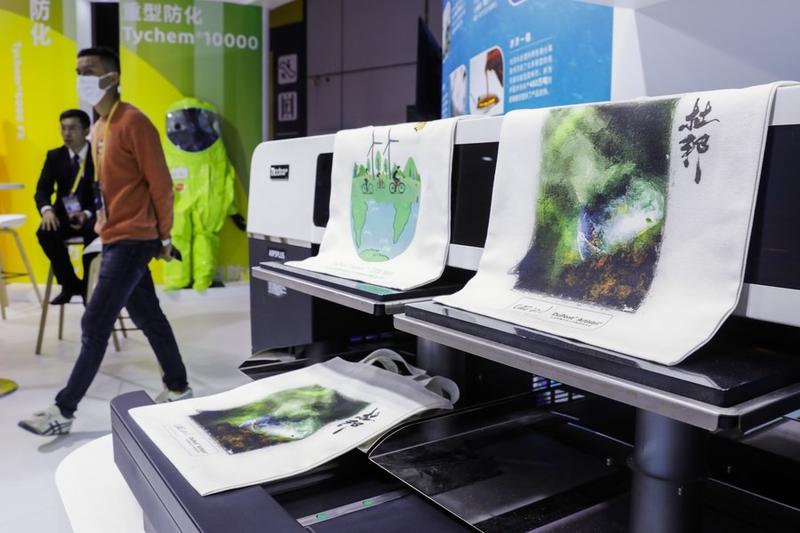 The year of 2021 marks the 20th anniversary of China's accession to the WTO. Over the last two decades, the country's continuous efforts in widening opening-up have brought its development to a new stage and injected fresh impetus into the world economy.

China's entry into the WTO was "a milestone event," said Robert Lawrence Kuhn, chairman of the Kuhn Foundation.

It has accelerated the country's engagement with the external world quite dramatically, beginning with trade and the development of a manufacturing base in China, which later expanded into the manufacturing center of the world, Kuhn said.

Borge Brende, president of the World Economic Forum, also said China's accession to the WTO in 2001 is an important step for its economic development and a milestone in globalization.

After joining the WTO, "China is very much integrated in the global economy," Brende told Xinhua.