Lebanon insists on oil, gas rights in talks with Israel 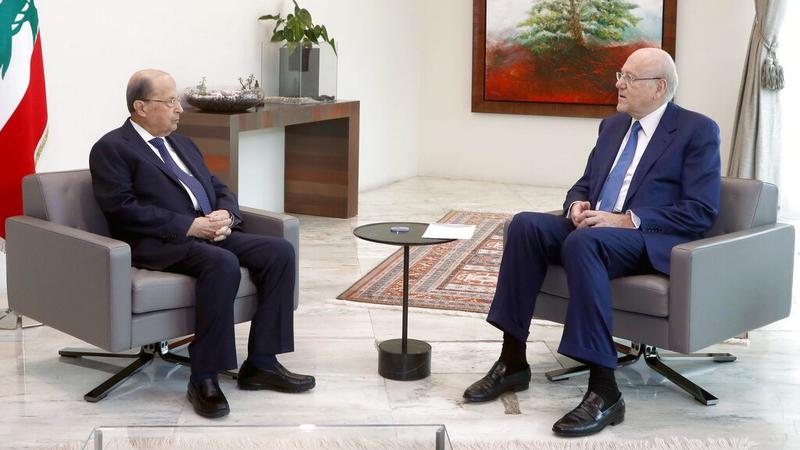 BEIRUT - Lebanese President Michel Aoun said on Tuesday that Lebanon will not give up its oil and gas wealth in indirect border demarcation talks with Israel, a statement by Lebanon's Presidency reported.

"The Lebanese will get their full rights in oil and gas wealth," Aoun said.

The president added that the Lebanese should not be concerned about the appointment of the new US mediator in the talks between Lebanon and Israel.

The appointment of Israel-born Amos Hochstein as new mediator raised concerns among the Lebanese about the fairness and neutrality of talks.

Lebanon and Israel started negotiations through a US mediator in Oct 2020 at the UN peacekeeper's base in Lebanon's Naqoura but talks stalled later on.

Lebanon is in dire need to find commercial gas reserves in its own waters.