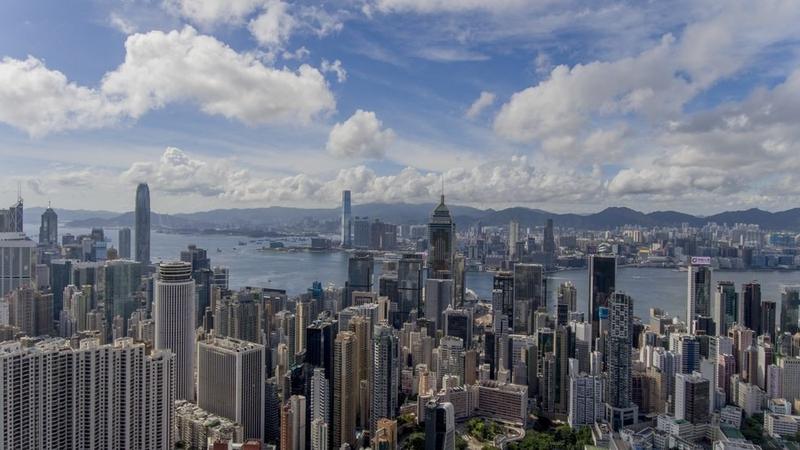 Ahead of the Executive Council meeting in the morning, Lam told reporters that no organization should be worried about their operations in the city provided such operations are conducted in accordance with the law.

The chief executive presented figures to support her views.

“According to the latest survey by the Census and Statistics Departments and InvestHK, as of June this year, the number of overseas and mainland companies that set up offices or headquarters in Hong Kong has not reduced,” she said.

“In fact, it was another record-breaking number of over 9,000 such overseas and mainland companies established in Hong Kong.”

Some important legal organizations at regional and international levels have also established offices in the Hong Kong Legal Hub set up by the Department of Justice, she added.

She said that a worldwide maritime conference was held last week while the International Chamber of Shipping has set up in Hong Kong its first office outside of its headquarters.

“So these are the facts which will give you the confidence that the National Security Law has not prevented or horrified people from doing their legitimate business in Hong Kong,” she noted.