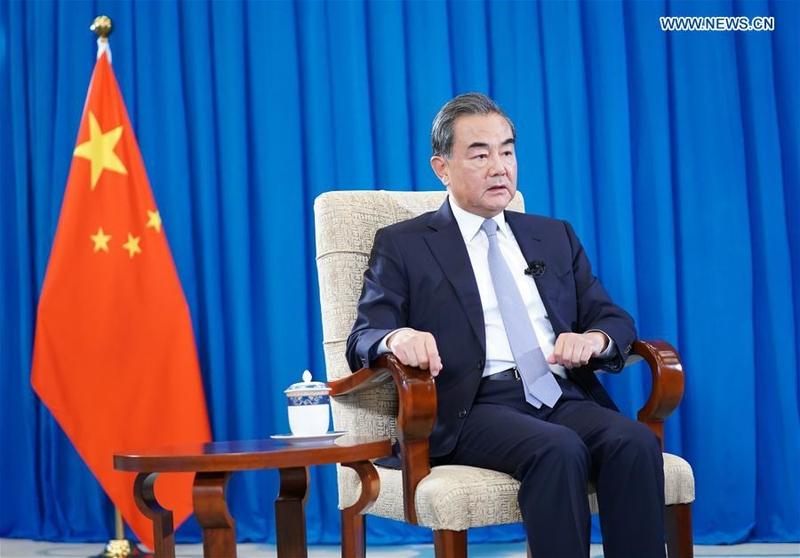 BEIJING – Chinese State Councilor and Foreign Minister Wang Yi will meet the delegation of the Afghan Taliban's interim government in Doha during his visit to Qatar on Oct 25 and 26, a foreign ministry spokesperson said Monday.

Qatar is an important country in the Middle East and the Gulf region, as well as China's important energy and economic partner in the region, the spokesperson said, adding the nation plays a unique role in the Afghan issue and other regional hotspot issues.

"Wang's visit will further promote the implementation of the consensus reached by the two heads of state on developing bilateral relations, deepen mutual political trust, strengthen pragmatic cooperation, and advance the strategic partnership between China and Qatar," he said.

The meeting in Doha between China and the Afghan Taliban is a continuation of their past exchanges, including the Tianjin meeting in July. It is also their first high-level meeting since the Afghan group's formation of a caretaker government, and the two sides will exchange opinions on the Afghan situation and issues of common concern, the spokesperson said.

The situation in Afghanistan has undergone fundamental change since August this year, and the Afghan people have ushered in a historic opportunity of independently deciding the country's future. Meanwhile, Afghans are also facing many difficulties and challenges, and urgently need external support, he said.

As a traditional friendly neighbor and cooperation partner of Afghanistan, China always promotes the positive development of the Afghan situation through dialogue and engagement, and helps Afghans tide over difficulties, he added.