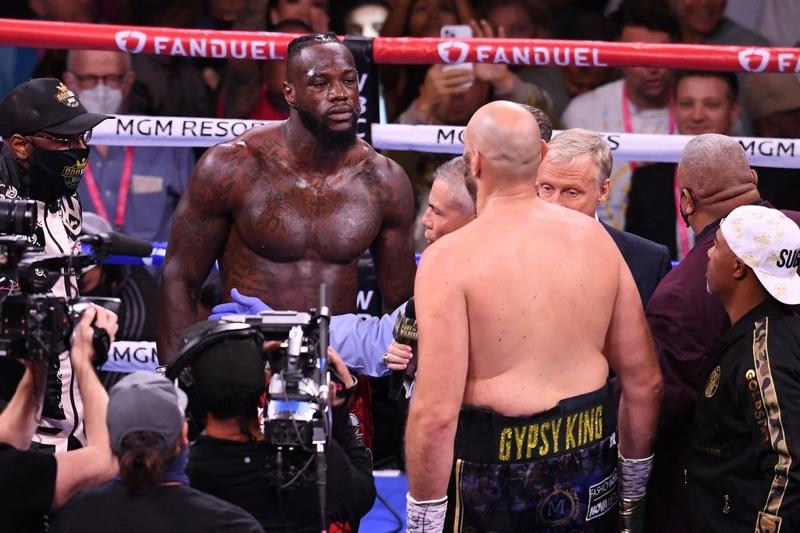 Deontay Wilder will have surgery on his right hand after his defeat in last weekend's fight against Briton Tyson Fury, his co-manager told ESPN on Thursday.

Briton Fury retained his WBC heavyweight title on Saturday when he sent American Wilder to the canvas in the 11th round of the Las Vegas bout to close out their trilogy of fights.

Co-manager Shelly Finkel said Wilder was having the procedure on his right hand due to a broken bone.

"He's still in pain with the hand and his equilibrium was off somewhere around the third round, that's why his balance wasn't the same," said Finkel.

Wilder has previously said he has no plans to retire and in a lengthy social media post wrote that he was taking the defeat in his stride.

"We didn't get the win but a wise man once said the victories are within the lessons," said Wilder. "I've learned that sometimes you have to lose to win."