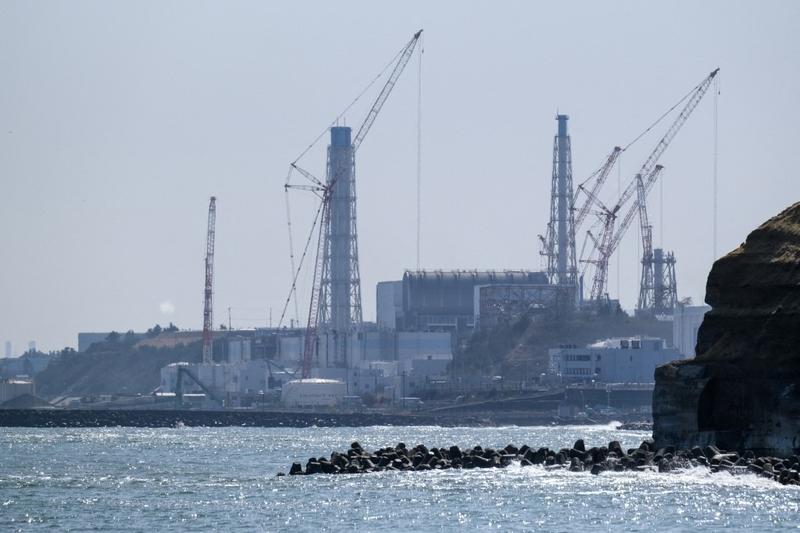 TOKYO - Japan aims to expand renewable energy as much as possible and restart nuclear power plants whose safety has been confirmed, its new industry minister said on Tuesday, to meet a 2030 target of a 46 percent cut in greenhouse gas (GHG) emissions from 2013 levels.

In April, Japan decided to release into the sea more than 1 million tonnes of contaminated water from the destroyed Fukushima nuclear plant

Japan, which has pledged carbon neutrality by 2050, nearly doubled in April its target for emissions cuts to 46 percent by 2030, in response to pressure from the United States and some of its own firms.

“I would like to promote the maximum adoption of renewable energy, thorough energy conservation and the restart of nuclear power plants with the highest priority on safety,” the minister, Koichi Hagiuda, told his first news conference.

He called for a concerted effort to reach carbon neutrality by 2050 as well as the reinforced 2030 target, adding that the ministry aimed to win cabinet approval of a new basic energy plan before the Oct 31 start of a key UN climate conference.

The comments show that the government of new Prime Minister Fumio Kishida will continue the previous administration’s energy policy.

The industry ministry will keep up promotion of nuclear fuel cycle policy in line with the government’s aim to cut high-level radioactive waste and make it less hazardous, Hagiuda Economy, Trade and Industry Minister added.

In April, Japan decided to release into the sea more than 1 million tonnes of contaminated water from the destroyed Fukushima nuclear plant, a move South Korea protested to the Japanese ambassador in Seoul.