Editor’s Note: The Hong Kong Special Administrative Region recently celebrated the 72nd anniversary of the founding of the People’s Republic of China. Here are some of the thoughts that people in the city shared with China Daily as they look at what the country has achieved and anticipate the tremendous opportunities ahead for the SAR. 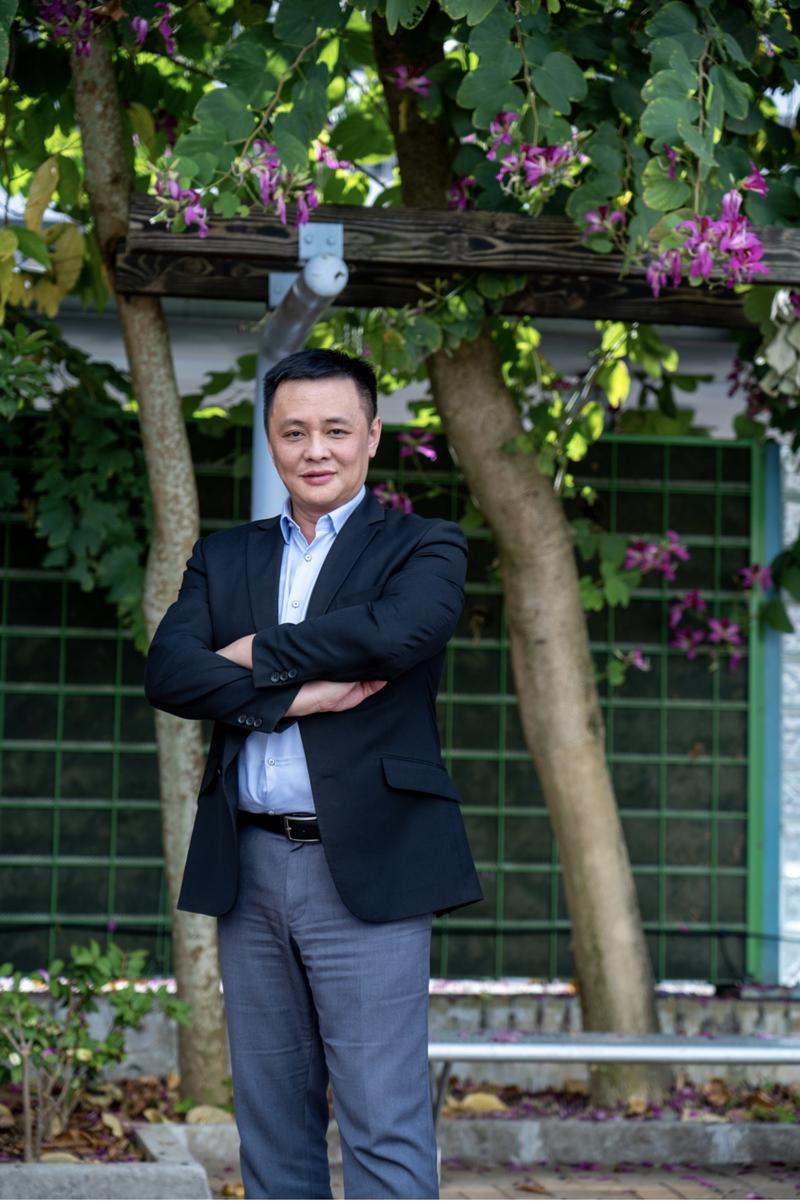 Tang Fei, principal of Hong Kong's Heung To Secondary School (Tseung Kwan O), said the implementation of the National Security Law for Hong Kong brings positive changes to the environment of the education sector. Here’s what he had to say.

Hong Kong’s education sector experienced a series of turbulences over the past few years, from the so-called “Occupy Central” illegal protests, and then the 2019 social unrest.

ALSO READ: National Security Law: Looking back and ahead

When Hong Kong was rocked by the social unrest and the political turbulence caused by anti-China forces, the central government resolutely took action to ensure the Hong Kong SAR’s peace and stability. The National Security Law for Hong Kong was promulgated, and national security education has been promoted at schools in the city. This is the biggest and most impressive change I’ve seen in recent years.

Today, peace and normalcy has returned to schools in Hong Kong. Gone are the disturbances brought by anti-government activists to school campuses. The change is surely conducive to maintaining Hong Kong’s stability.