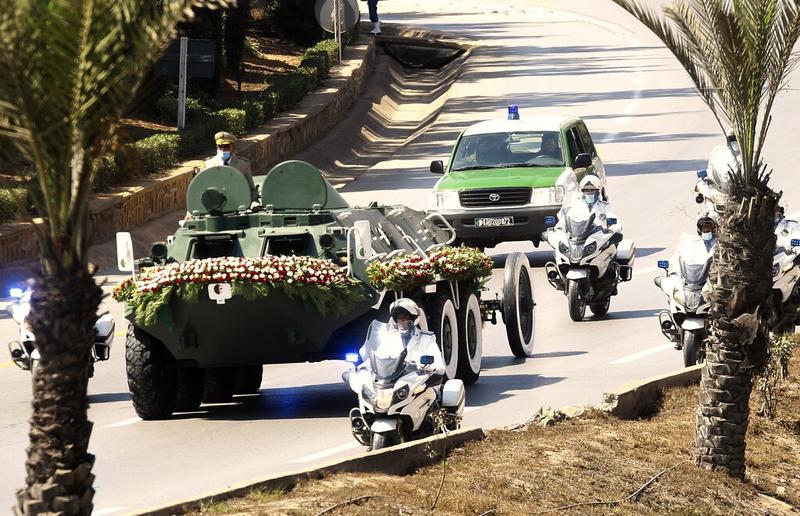 In his message, Xi pointed out that Bouteflika was an outstanding statesman and leader of national liberation movements in Algeria, the Arab world and Africa, and made significant contributions to restoring the lawful seat of the People's Republic of China in the United Nations.

During his presidency, Bouteflika made active efforts to develop China-Algeria relations, deepen bilateral friendly cooperation and enhance the friendship between the two nations, Xi said, adding that with his passing, the Chinese people has lost an old friend.

China, Xi added, cherishes its traditional friendship with Algeria, and stands ready to work with the Algerian government and people to expand and deepen bilateral cooperation in various fields, and continuously advance the development of the China-Algeria comprehensive strategic partnership.