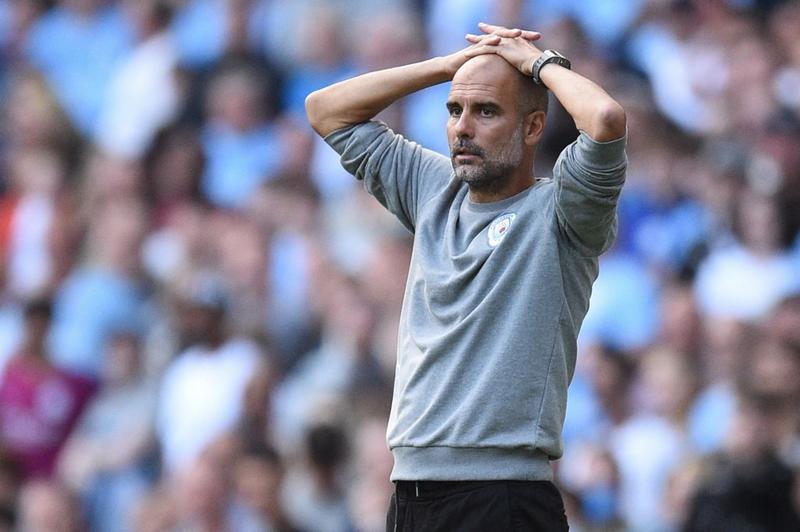 MANCHESTER, England - Manchester City will have to field several youngsters in Tuesday's League Cup clash against Wycombe Wanderers as a number of players are suffering from injuries, manager Pep Guardiola said.

"I don't have any alternative (against Wycombe)... we are going to play a few young players," Guardiola was quoted as saying by the club's website on Sunday.

"We have John (Stones), Aymeric (Laporte), Oleks (Zinchenko), Rodri and I think (Ilkay) Gundogan all of them injured.

"It's a good opportunity for the academy - that's why they are there."

Following the match against Wycombe, City face Premier League leaders Chelsea, Paris St Germain in the Champions League and then Liverpool within a space of nine days, meaning the injuries are causing Guardiola a considerable amount of concern.

"Some players might rest for the games we have coming up ahead of us," he added. 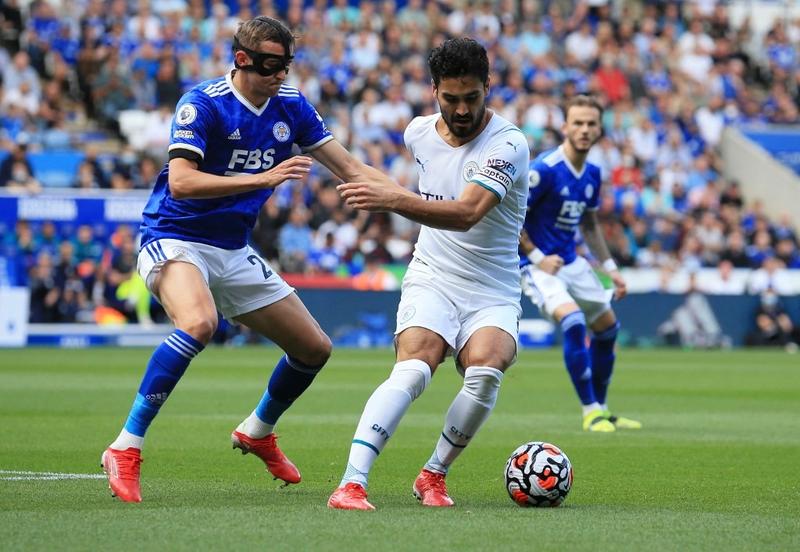