Guideline serves as a culture shield

Document spells out measures to boost protection of nation's heritage 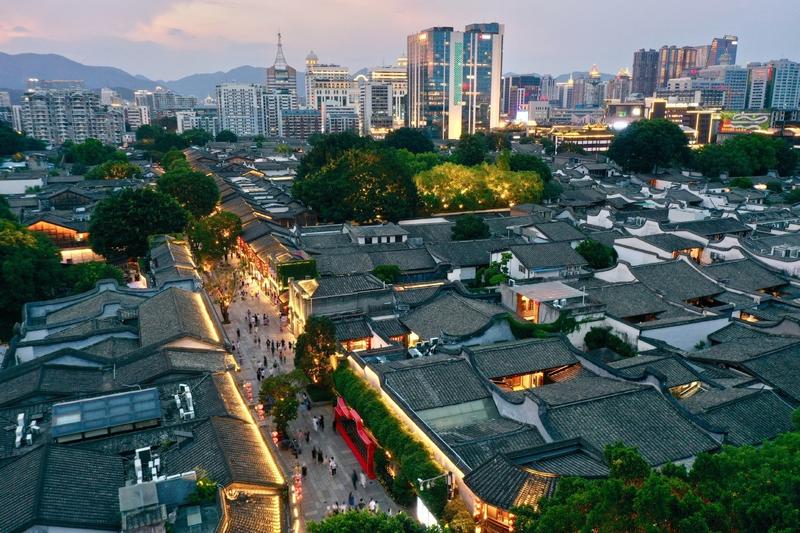 China will scale up efforts to protect cultural heritage in rural and urban areas with stronger measures to safeguard relics and prevent the demolition of ancient buildings, a move officials and experts said will bolster the nationwide preservation of historic sites and intangible heritage.

In a guideline published on Sept 3, the general offices of the Communist Party of China Central Committee and the State Council, China's Cabinet, introduced a set of new measures designed to protect, utilize and pass down historical cultural heritage in a systematic manner, saying that this is key to efforts to build a strong socialist culture.

The measures will target prominent issues, such as acts that damage or destroy cultural heritage during urban and rural development. The guideline aims to coordinate the protection of individual buildings, historical blocks, streets and neighborhoods as well as natural landscapes, cultural settings and intangible heritage.

By 2025, the nation will have established a tiered, multidimensional system for the protection of urban and rural cultural heritage and will have ensured that construction posing a threat to relics is effectively curbed, the guideline said.

"We believe this (the guideline) is of milestone significance," Huang Yan, vice-minister of housing and urban-rural development, told a news conference on Sept 8. "It will serve as a strong pillar for inheritance and protection efforts in various areas."

She explained that the document clearly outlines protection targets, ensuing measures and detailed requirements, and specifies the duties of relevant departments, adding that it is also the first special document issued by the central government on the protection of urban and rural historical culture. 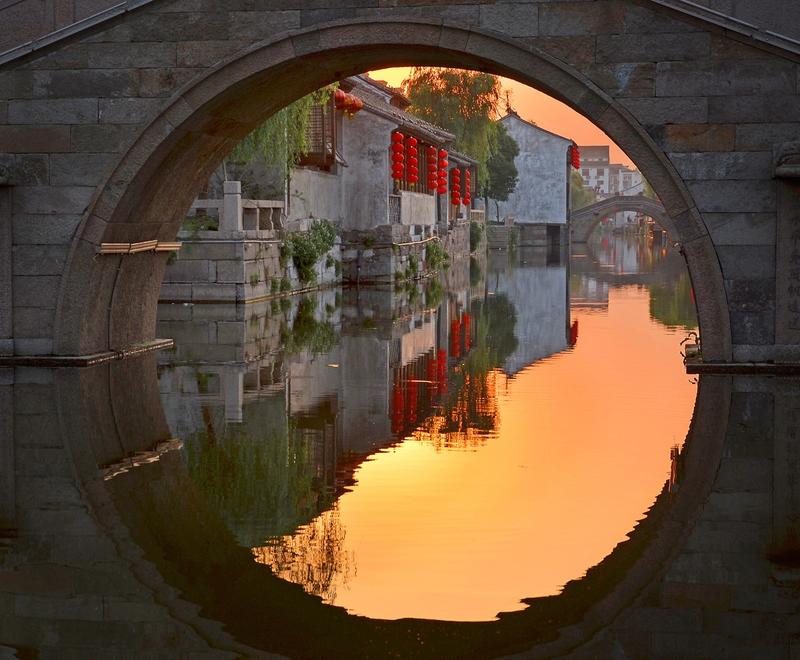 About 42,700 historical buildings and 970 historical blocks have been placed under government protection, with 312 townships and 487 villages designated as possessors of rich historical and cultural heritage.

"However, many heritage sites have yet to be placed on the list, and there are still things happening that are causing damage to these sites," Huang said.

The guideline calls for across-the-board efforts to protect heritage sites, saying that blueprints must be devised at the national and provincial levels to usher in sound protection efforts.

Local authorities must lay out priorities, map out areas where artifacts are buried and roll out targeted measures to conserve relics and their surrounding environment, and parallel measures must be adopted in damage prevention and daily maintenance work.

The document stressed the importance of protecting historical settings, landscapes and environmental elements, such as ancient wells, bridges and trees, saying that buildings or landscapes that don't fit should be removed.

Wu Yujian, head of the Fuzhou Cultural Heritage Administration, said the strong emphasis placed by the Party and the central government on cultural heritage protection is evident in this latest guideline, as urban-rural development remains a key element in the overall protection of historical sites.

Fuzhou, the provincial capital of Fujian, which hosted the World Heritage Committee's 44th session this year, has long been lauded for its preservation of ancient neighborhoods such as Sanfang Qixiang, which may date back to the Tang Dynasty (618-907).

Wu said a key reason for the success of the city's preservation efforts is that cultural relic authorities play a greater role during the process of urban development, using modern technology to coordinate construction and archaeological research.

"It is equally important to establish a long-term mechanism for cultural heritage protection, ensuring that all immovable relics are registered and protected against construction," he said. 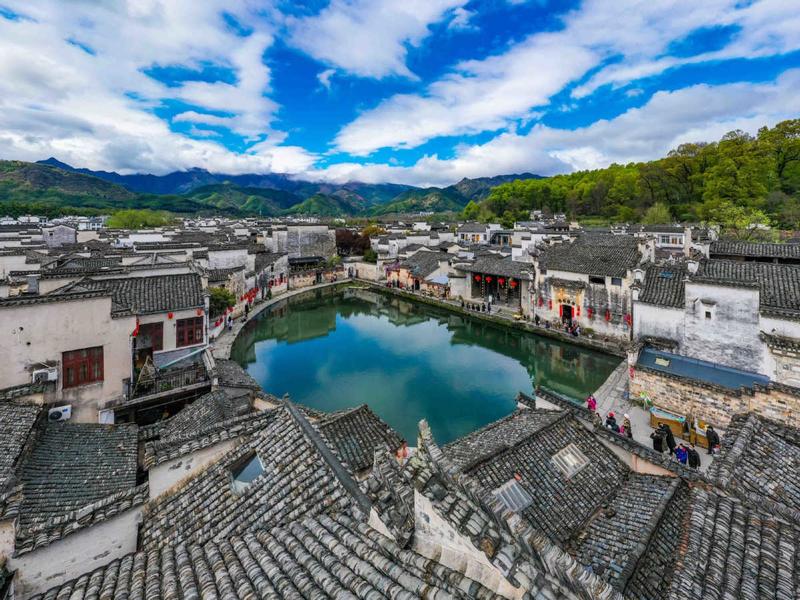 The guideline also puts forth stringent measures to prevent the demolition of heritage during urban development, forbidding the destruction of landforms, the cutting down of old trees, altering river systems or randomly changing the names of locations.

To help embed cultural heritage in the minds of the people, the document urged authorities to make sites more accessible to the public and adapt suitable sites into museums or exhibition halls.

It also mandated efforts to carry out renovations of historical buildings by adding facilities that enable tenants to enjoy modern amenities, and introducing measures to strengthen weaknesses in infrastructure development.

Vice-minister Huang said that another highlight of the new policy is that it placed greater emphasis on accountability, including standardization of monitoring, inspection and evaluation mechanisms as well as systems that encourage whistleblowers to report wrongdoing.

She said that cultural heritage protection will be a key criterion in the assessment of the performance of officials, and those found responsible for severe damage will be punished in accordance with the law and disciplinary regulations.

Lyu Zhou, a professor of cultural heritage protection at Tsinghua University, said the nation still has a long way to go in this regard, and the work requires the consensus and joint efforts of society.

"The core of the work is to tell the story of China through cultural heritage, to build up people's confidence in Chinese culture and bind the nation together," he said.