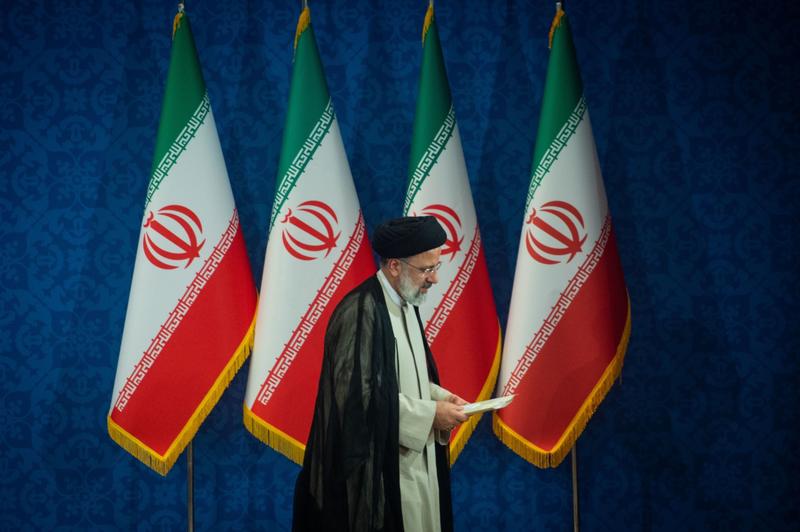 The leaders are set to discuss regional issues, including plans for the travel of thousands of Iranians to Iraq for the Arbaeen pilgrimage, a large gathering of Muslims in Iraq’s holy city of Karbala, ISNA reported, citing Iran’s ambassador to Iraq, Iraj Masjedi.

Talks are also expected to touch on energy and Iran-Saudi relations, AFP reported, citing a source in Iraq’s government who it didn’t identify.

Iraq has mediated talks between the regional rivals, who cut diplomatic ties in 2016 after the kingdom’s execution of an Iranian Shiite cleric provoked an attack on the Saudi embassy in Tehran.