Hezbollah says 'fully prepared for any war with Israel' 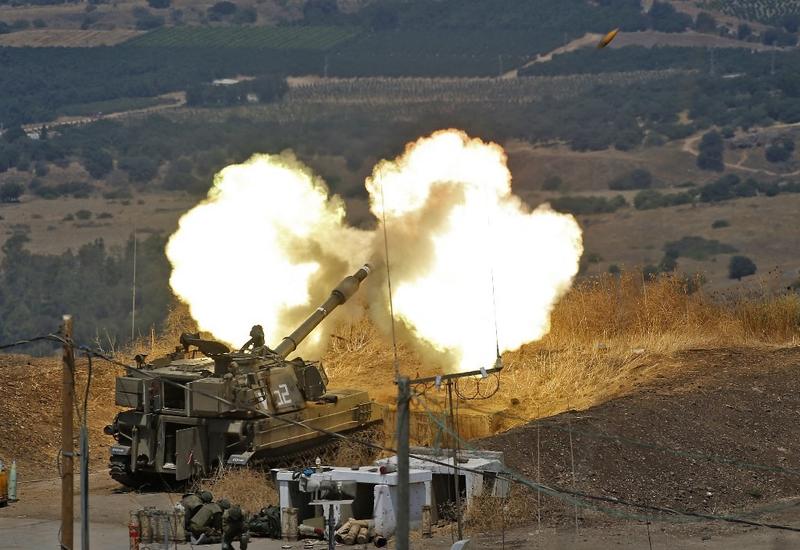 Israeli self-propelled howitzers fire towards Lebanon from a position near the northern Israeli town of Kiryat Shmona following rocket fire from the Lebanese side of the border, on Au 6, 2021. (JALAA MAREY / AFP)

BEIRUT - Hezbollah leader Sayyed Hassan Nasrallah said on Saturday that Hezbollah does not fear any Israeli war and it is fully prepared for it, al-Manar local TV channel reported.

"We are fully prepared for the war and we are certain that we will win it," Nasrallah said in a televised speech to mark the 15th anniversary of a war between Israel and Lebanon in 2006.

Nasrallah's comments came following the exchange of rockets between Lebanon and Israel over the past two days.

Hezbollah fired rockets on Friday against Israeli targets in the occupied Shebaa Farms in retaliation for Israeli airstrikes on Thursday in southern Lebanon.