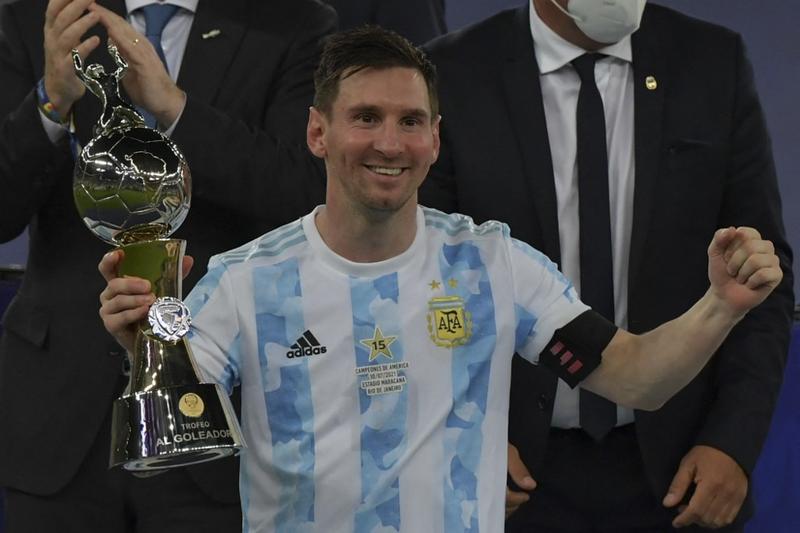 The Argentine’s contract expired at the end of June and the forward is currently a free agent.

However, Barca have reportedly offered him a new five-year deal on a reduced salary which they hope will help them meet La Liga’s financial fair play (FFP) requirements.

“It’s going in the line we all believed it would, within the scope we’ve got. We’re still in discussions.

“Leo wants to stay at Barca and we’ll do all we can. The fact his priority is to stay here, being the best player in the world, is something we should be thankful for.

“I have sweet dreams about Messi every night, and hopefully they’ll continue.”

Laporta added that there should not be any problems registering their new signings, however also called on the Spanish football league to be more flexible with FFP following the pandemic.

“We can register all the players we have brought in under the parameters of FFP,” he said.

“We want, if possible, for La Liga to be more flexible and other European leagues have been. We want to bring in another player or two.”

The Barca chief also told youngster Ilaix Moriba that if he was not willing to accept the club’s current offer of a new contract then they would look to move him on.