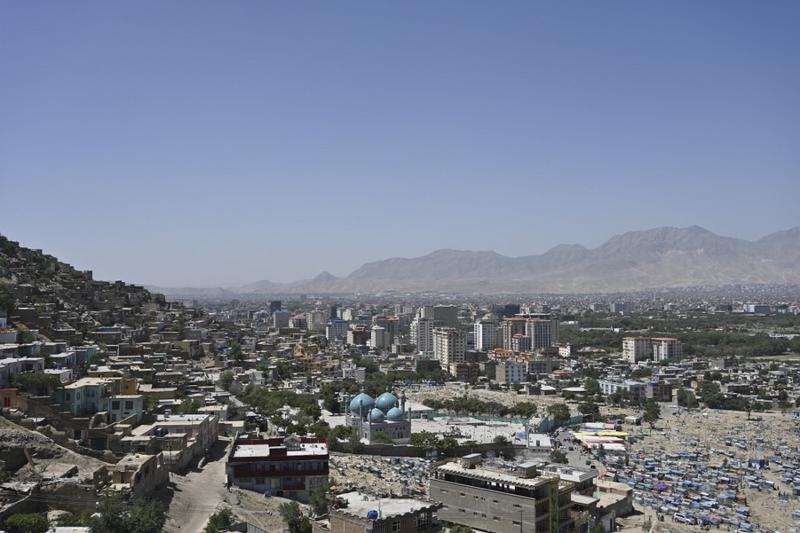 WASHINGTON - US President Joe Biden on Friday reaffirmed his country's support for Afghanistan in a call with Afghan President Mohammad Ashraf Ghani as fighting escalated along with the US withdrawal from the Asian country.

Biden had ordered the US military to end its mission in Afghanistan by Aug 31, days ahead of his original Sept 11 deadline

Biden told Ghani the United States will continue to provide assistance for Afghan people and its military, according to a White House readout of their conversation.

The two presidents agreed that "the Taliban's current offensive is in direct contradiction to the movement's claim to support a negotiated settlement of the conflict," it added.

The readout said that the planned US$3.3 billion of security assistance for Afghanistan in fiscal year 2022 would prioritize capabilities of the Afghan Air Force, key supplies, and salaries for Afghan troops.

The call came as Taliban militants continue heavy fighting against government forces and gain ground since the drawdown of US troops on May 1.

As US troops withdrawal nears the end, Afghan government forces and the Taliban have been fighting to gain more grounds with many districts having changed hands recently.

General Mark Milley, chairman of the US Joint Chiefs of Staff, said on Wednesday that about half of the 419 district centers in Afghanistan are under Taliban control.

"Strategic momentum appears to be sort of with the Taliban," he said, while stressing that they had not seized any of 34 provincial capitals.

Biden had ordered the US military to end its mission in Afghanistan by Aug 31, days ahead of his original Sept 11 deadline. US Central Command said last week over 95 percent of the withdrawal had been completed.