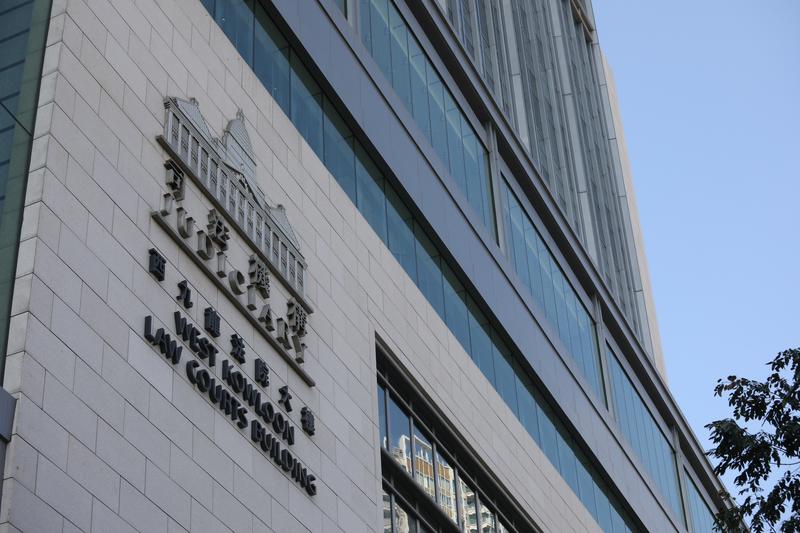 The building of the West Kowloon Magistrates' Courts in Hong Kong on Dec 3, 2020. (CALVIN NG/CHINA DAILY)

Law and Cheung were accused of conspiring with Apple Daily owner Jimmy Lai Chee-ying between July 1, 2020 and April 3, 2021 to request a foreign country or an institution, person or organization outside the mainland, Hong Kong and Macao to impose sanctions or blockade, or engage in other hostile activities against Hong Kong or the country.

The duo, who are charged with collusion with a foreign country or with external elements to endanger national security, appeared at the West Kowloon Magistrates' Courts on Saturday and were denied bail by Judge Victor So.

They will next appear in court on Aug 13.

Three companies related to Apple Daily that are also being prosecuted for collusion with a foreign country appointed people to represent them in court. Authorities have frozen HK$18 million (US$2.32 million) of the companies' assets.

Lai is already in jail for taking part in unauthorized assemblies and awaiting trial in his national security case.