UN warns drought may be 'the next pandemic' 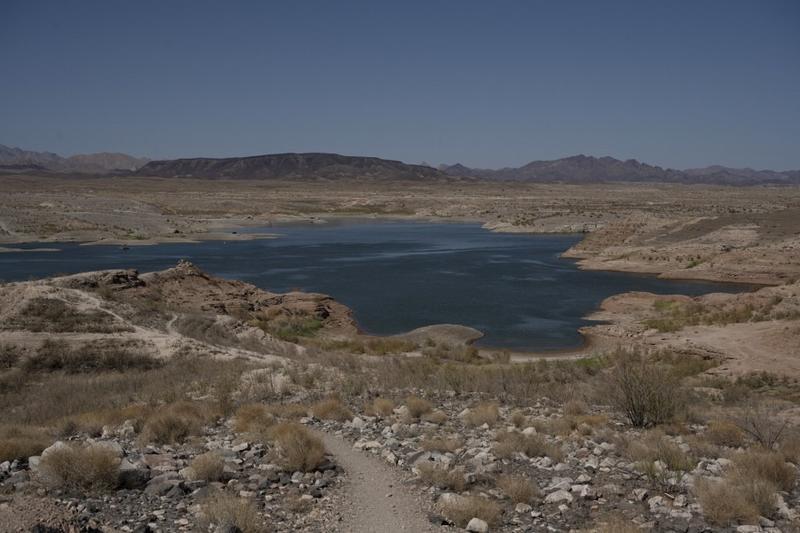 This June 10, 2021 photo shows a view of Lake Mead near Las Vegas, Nevada, the United States, where the water level has fallen to its lowest since the reservoir was filled in the 1930s. California authorities have declared a drought emergency this summer in more than 40 of California's 58 counties. (BRIDGET BENNETT / AFP)

BRUSSELS - Water scarcity and drought are set to wreak damage on a scale to rival the COVID-19 pandemic with risks growing rapidly as global temperatures rise, according to the United Nations (UN).

"Drought is on the verge of becoming the next pandemic and there is no vaccine to cure it," Mami Mizutori, the UN's special representative for disaster risk reduction, said during an online press briefing ahead of the report's release.

Already, droughts have triggered economic losses of at least US$124 billion and hit more than 1.5 billion people between 1998 and 2017, according to a UN report published on Thursday.

Global warming has now intensified droughts in southern Europe and western Africa, the UN said in a report. And the number of victims is set to "grow dramatically" unless the world acts, Mami Mizutori, the UN's special representative for disaster risk reduction, said

But even these figures, it said, are "most likely gross under-estimates".

Global warming has now intensified droughts in southern Europe and western Africa, the UN said in the report with "some confidence". And the number of victims is set to "grow dramatically" unless the world acts, Mizutori said.

About 130 countries could face a greater risk of drought this century under a high-emissions scenario cited by the UN.

Another 23 countries will confront water shortages because of population growth, with 38 nations affected by both, it said.

Drought - like a virus - tends to last a long time, have a wide geographic reach and cause knock-on damage, Mizutori said.

"It can indirectly affect countries which are not actually experiencing the drought through food insecurity and the rise of food prices," Mizutori said.

Ibrahim Thiaw, executive secretary of the UN Convention to Combat Desertification, told the Thomson Reuters Foundation that deteriorating soil, caused in part by poor land management, had brought the world close to "a point of no return".

The UN has not researched the effect that desertification could have on internal migration within continents but Thiaw said that it was no longer unthinkable, even in Europe.

"It is certainly a phenomenon that is happening in other parts of the world and may well occur in Europe," he said

More than 40 percent of the European Union's agricultural imports could become "highly vulnerable" to drought by the middle of this century due to climate change, according to a separate study published in the journal Nature Communications this week.