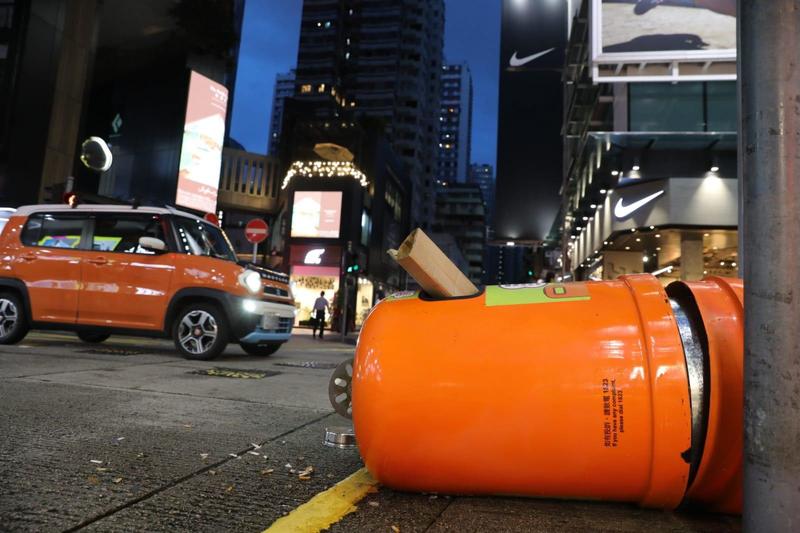 This photo taken from the official Facebook page of the Hong Kong Police Force shows a rubbish bin lying on the road in Mong Kok, Hong Kong, June 21, 2021.

In a statement, police said some protesters placed rubbish bins and other objects on Dundas Street near Fa Yuen Street at around 4 pm, blocking traffic in the area. Police have promptly cleared the barricade to resume the traffic.

In another statement, police said some protesters threw rubbish onto the pavement near Argyle Street, Nelson Street and Fa Yuen Street in Mong Kok at around 7 pm.

Police warned members of the public not to participate in unauthorized assemblies and urged protesters to stop all unlawful acts, adding that they force would take resolute action to enforce the law.

READ MORE: Public urged not to participate in unlawful assemblies

Taking part in illegal assemblies may also be in breach of relevant offenses under the Prevention and Control of Disease (Prohibition on Group Gathering) Regulation, police added.