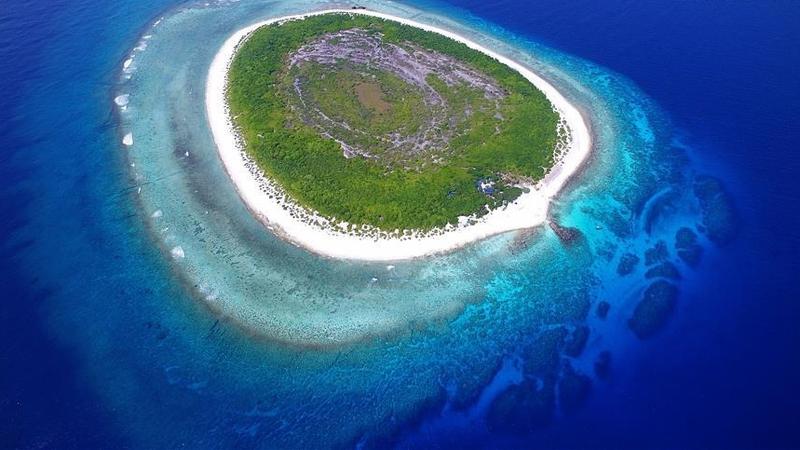 CHONGQING - Chinese State Councilor and Foreign Minister Wang Yi said on Thursday that the countries involved in the South China Sea issue have agreed on continuing to resolve disputes through dialogue and consultation, exercising self-restraint and avoiding additional unilateral action.

Wang made the remarks in an interview after a special ASEAN-China foreign ministers' meeting in celebration of the 30th anniversary of dialogue relations held in Chongqing.

Calling the South China Sea the common homeland of China and the ASEAN countries, Foreign Minister Wang Yi said maintaining peace and stability in the region serves the common interests of both sides

Calling the South China Sea the common homeland of China and the ASEAN countries, Wang said maintaining peace and stability in the region serves the common interests of both sides.

Wang said all parties at the meeting reaffirmed their commitment to fully and effectively implementing the Declaration on the Conduct of Parties in the South China Sea (DOC), steering clear of disturbances, deepening cooperation and enhancing mutual trust.

All parties have also pledged to overcome difficulties incurred by the COVID-19 pandemic and accelerate the formulation of the Code of Conduct in the South China Sea (COC) based on the DOC, Wang said.

He also mentioned the 19th Senior Officials' Meeting on the Implementation of the DOC held on its sidelines, where all parties have agreed to resume the second reading of the Single Draft COC Negotiating Text and accelerate the negotiations in a flexible and pragmatic manner.

"Against the special backdrop of the COVID-19 pandemic, the aforementioned progress has fully demonstrated the common will and firm determination of China and the ASEAN countries to uphold peace and stability in the South China Sea," Wang added.

Wang said compared with the DOC, the coming COC will be more substantive, effective and operable.