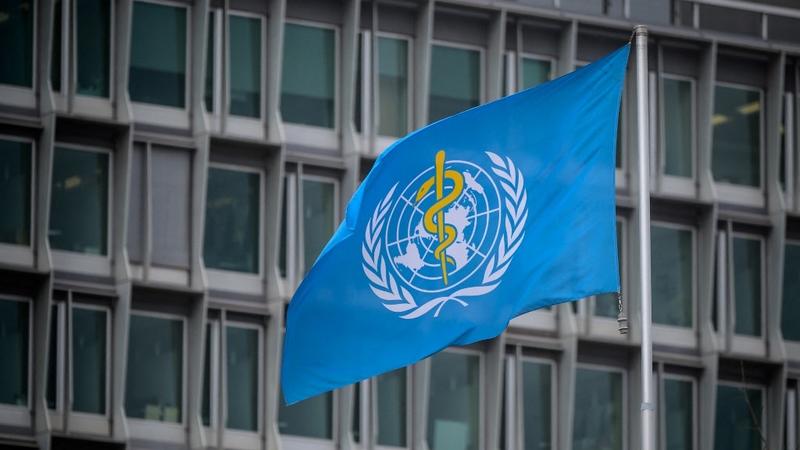 This photograph taken on March 5, 2021 shows the flag of the World Health Organization (WHO) at their headquarters in Geneva amid the COVID-19 outbreak. (FABRICE COFFRINI / AFP)

SYDNEY - A "lab-leak hypothesis" about the origin of COVID-19 is flawed, said Dominic Dwyer, a professor at the University of Sydney, in an article in the Sydney Morning Herald published Tuesday.

The key flaw, he said, is that no evidence shows that the Wuhan Institute of Virology had SARS-CoV-2 before the pandemic.

China appeared open and cooperative with the investigation into COVID-19's origin, said Dominic Dwyer, a professor at the University of Sydney

ALSO READ: WHO: Search for virus origin 'poisoned by politics'

"The laboratory leak, for that to be the origin ... meant they must have had the virus to begin with, and we don't have evidence of that," said Dwyer, who was also a member of the World Health Organization (WHO) team sent to China in January.

As a "pretty prominent research institute" working on coronaviruses, the Wuhan Institute of Virology had no reason to hide anything if they did have the virus, said Dwyer.

China appeared open and cooperative with the investigation into COVID-19's origin, he said. "All the locations we asked about visiting, they let us visit. I think they were pretty open."

The WHO team's report concluded that a virus jumping from one animal species to another and then to humans was the most likely cause of COVID-19, and deemed a lab leak "extremely unlikely," according to Dwyer.

READ MORE: WHO calls for virus-origin investigation in other countries