By Cheng Yu and Chen Jia 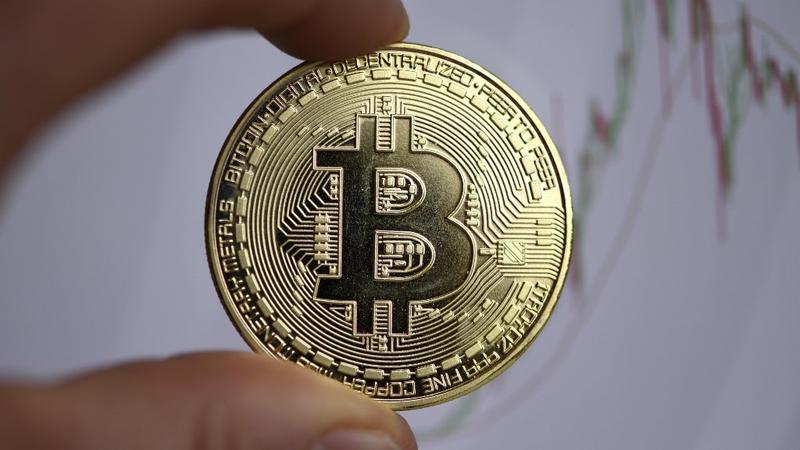 The Inner Mongolia autonomous region released a draft plan on Tuesday to phase out cryptocurrency "mining" activities in the region, which came in the wake of the central financial regulating authorities' restrictions on bitcoin mining and trading.

Wang Juan, a member of Blockchain Expert Policy Advisory Board of the Organization for Economic Cooperation and Development said cryptocurrency-related transactions, largely driven by speculation, have already caused roller-coaster price fluctuations in recent months and uncertainty in global financial market.

"Unlike the ways of mining bitcoin and other cryptocurrencies in the early stage, companies now are crazily seeking to consume a super-large amount of industrial power at any cost. This will no doubt cause a massive waste of electricity and huge carbon emissions in China," she said.

The Inner Mongolia draft outlined eight measures to root out cryptocurrency mining operators and those facilitating the operations. Internet cafes that use idle computers to mine cryptocurrencies are included in the draft.

Wang Juan, a member of Blockchain Expert Policy Advisory Board of the Organization for Economic Cooperation and Development said cryptocurrency-related transactions, largely driven by speculation, have already caused roller-coaster price fluctuations in recent months and uncertainty in global financial market

Any enterprise or individual using cryptocurrency for money laundering or fundraising activities in the region could face a criminal offense, the plan said.

An Guangyong, a financial adviser and member of China Mergers and Acquisitions Association, said cryptocurrency mining doesn't bring any social value but causes a huge waste of power. "It does not align with many countries' efforts to reach a green economy. China, for instance, has promised to peak carbon dioxide emissions by 2030 and achieve carbon neutrality by 2060," he said.

An said a sound digital currency should be: "healthy, supervised and controllable, and should be linked to national credit to avoid illegal activities such as money laundering".

According to research published by Nature Communications, China accounts for more than 75 percent of bitcoin mining globally. Bitcoin is projected to generate more than 130 million metric tons of carbon emissions in China by 2024, the report said.

On Friday, a meeting of the Financial Stability and Development Committee of the State Council, said that the government was determined to crack down on bitcoin mining and trading, adding individual risks should not be allowed to spread to the whole society.

Zhang Xiaoyan, deputy director of Tsinghua University's PBC School of Finance, said: "The regulatory policies for bitcoin and other virtual currencies will also protect small and medium-sized investors through preventing them from speculative transactions. There are a large number of retail investors in China, and many of them lack a deep understanding of virtual currencies."

Analysts warned of more headwinds from institutional constraints on cryptoasset investment, including the potential for more regulation and concerns over the carbon footprint of data mining, which will create significant uncertainty for investors.

Bitcoin, the world's largest cryptocurrency, had a roller-coaster ride in trading last week. Its value fell by more than 30 percent to nearly US$30,000, the lowest level since late January. However, it recovered to around US$39,000 on Wednesday afternoon after Tesla CEO Elon Musk said on Monday he was having active discussions with bitcoin miners regarding the sustainability of the digital coin.

Even with cryptocurrency prices remaining extremely volatile, financial institutions have been launching new cryptoproducts and services, according to a research report from Goldman Sachs.

The volatility of cryptocurrencies, such as bitcoin, is unlikely to end until they have a real economic use independent of price, according to the report.

The research, conducted amid last week's fluctuations, indicated that trade in bitcoin and ethereum is nearing the historical highs of 2018.

Michael Sonnenshein, CEO of Grayscale Investments, the world's largest digital asset manager, was quoted by Goldman Sachs as saying that institutional investors now generally appreciate that digital assets are here to stay. Investors are increasingly attracted to the finite quality of assets like bitcoin as a way to hedge against inflation and currency falls as well as to diversify their portfolios.