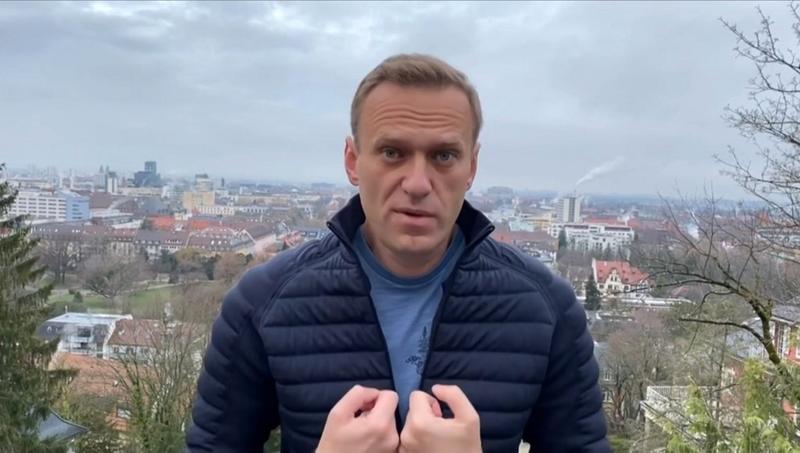 The court is considering the prosecutor's request to declare Navalny's anti-corruption foundation and regional campaign groups as "extremist", a major escalation in a crackdown on supporters of President Vladimir Putin's staunchest critic.

READ MORE: Russia beefs up security at Navalny prison ahead of protest

Navalny and his allies deny the allegations, which they have cast as an attempt to try to blunt their political opposition to the ruling United Russia party ahead of parliamentary elections in September.