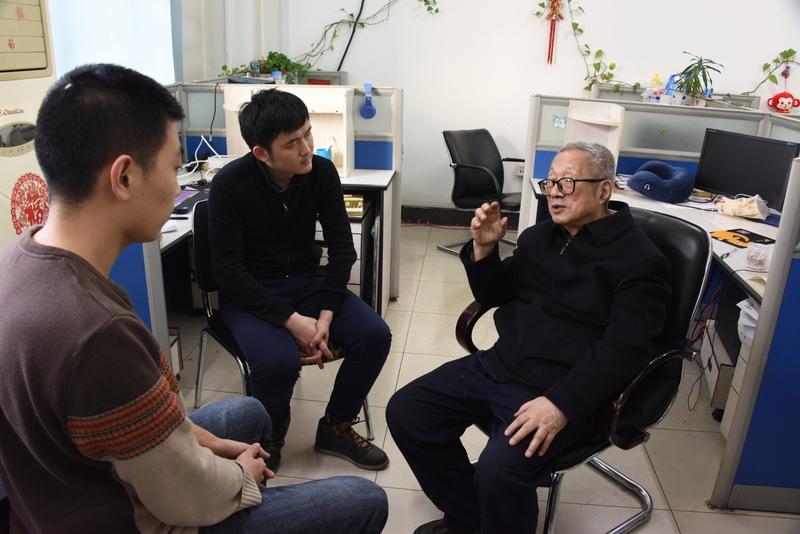 Qin Yukun discusses with his postgraduate students at Harbin Institute of Technology in February 2017. (PHOTO PROVIDED TO CHINA DAILY)

At the age of 88, Qin Yukun is still busy participating in academic conferences, advising young scholars on research and giving reports to college students.

When he talks with college students, he always emphasizes the relationship between the nation and individuals and tells them that they must integrate their research with the needs of the country.

In fact, that is exactly what he has done his whole life.

An academician of the Chinese Academy of Engineering and a professor at the Harbin Institute of Technology, Qin is one of the founders of China's thermal engineering field.

He was born in Shanghai and was in senior high school when the People's Liberation Army entered the city in May 1949 and freed it.

"After liberation, prices stabilized and the improvement in society gave my family members, including me, a great sense of hope for the country," he recalled.

In 1950, Qin was admitted to the department of mechanical manufacturing at Shanghai Jiao Tong University.

"In fact, I knew little about machinery at that time, but I knew machinery was the foundation of industry," he said. "I just hoped to be a talent in the field and support the country's construction and development."

When China launched its First Five-Year Plan (1953-57), there was an urgent need for talented people, so Qin graduated from university early.

"At that time, my brothers and sisters were both working or studying in other cities," he said. "As the youngest son, I could have stayed in Shanghai to look after my elderly father, instead I wrote down the northeast, the northwest and the north on my application form.

"During this period, the Soviet Union had aided China in building 156 large industrial projects, most of which were located in those three regions," he said. "Especially in the northeast where there were 56 projects, accounting for more than a third." 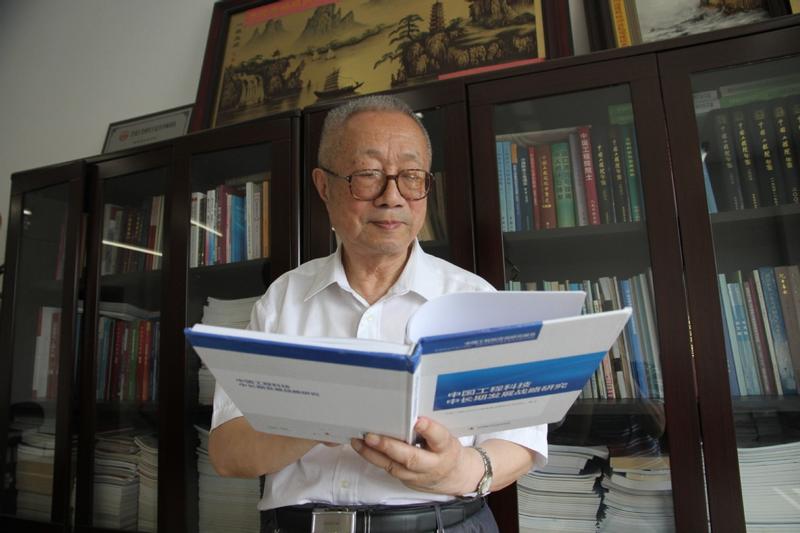 An academician of the Chinese Academy of Engineering and a professor at the Harbin Institute of Technology, Qin is one of the founders of China's thermal engineering field. (PHOTO PROVIDED TO CHINA DAILY)

He was assigned to the Harbin Institute of Technology as a graduate student. "I had never experienced such cold weather. The temperatures in Harbin could drop to-40 C in the winter and the diet was quite different from Shanghai," he said. "However, when I saw the whole city was under construction, I was so excited to see the vigorous development of our country."

In his first year, Qin studied only Russian to break down language barriers with soviet experts working in the city.

He intended to continue to his mechanical manufacturing studies after the first year, but was instead assigned to learn boiler making from the soviets.

"The institute founded the first boiler manufacturing facility of the People's Republic of China in the autumn of 1954," he said. "It was also the first time I'd heard the word 'boiler', but I knew it must be something needed for the country's construction."

He changed his major to thermal engineering without hesitation.

In the spring of 1955, due to a shortage of teachers, Qin began to give courses on boiler manufacturing to undergraduate and graduate students. "I was still a student myself, so I was always worried that I couldn't make my students understand," he said.

To enrich his knowledge, he stayed up late reading Russian textbooks and sorting through experts' notes. 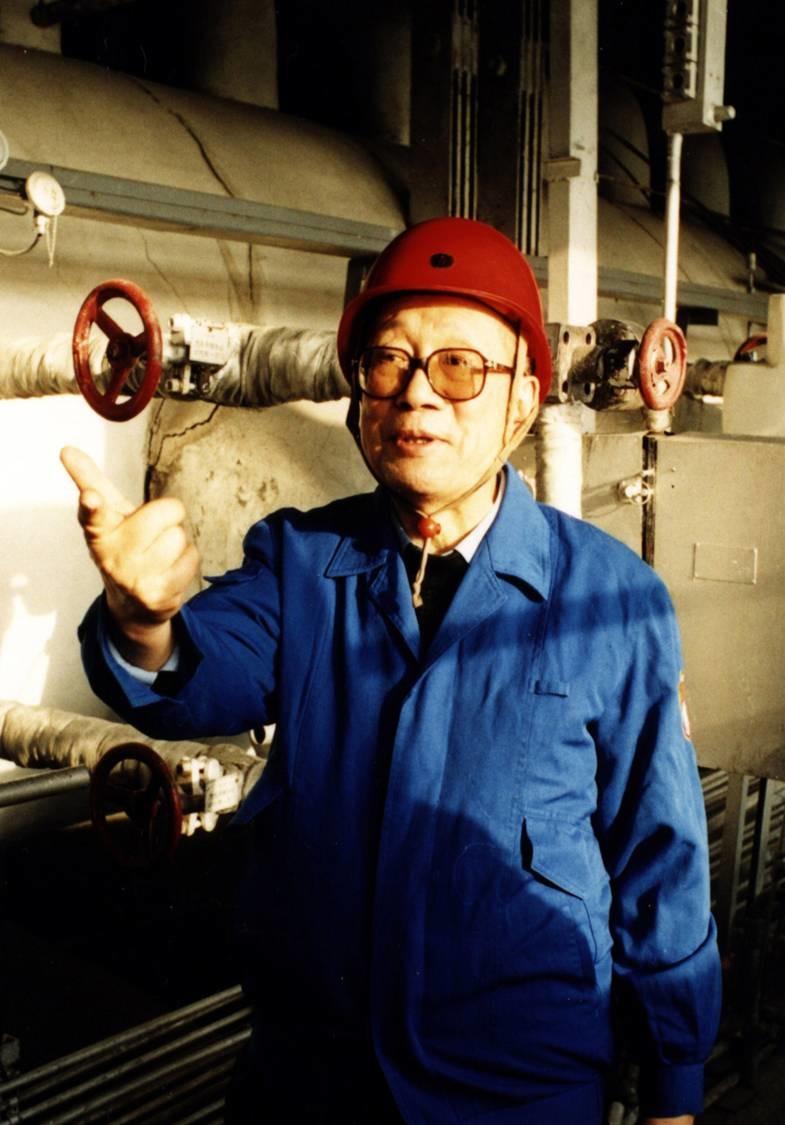 An academician of the Chinese Academy of Engineering and a professor at the Harbin Institute of Technology, Qin is one of the founders of China's thermal engineering field. (PHOTO PROVIDED TO CHINA DAILY)

Steam-heating, widely used in China in the 1970s, could heat and cool quickly. However, it carried a hidden danger as a power failure could seriously affect the safe operation of boilers when the power supply became unstable.

More than half a century later, such boilers are still used in many areas across the country.

In the 1990s, Qin focused his research on pulverized coal combustion, a technology widely used in power generation. He invented a series of new technologies in the area for different combustion methods and types of coal.

In 2001, as his new technology was being applied, it was estimated to have annual direct economic benefit of more than 130 million yuan.

The same year, Qin was elected as an academician of the Chinese Academy of Engineering.

He has never stopped making innovations to keep pace with changing times. In recent years, as the country called for efforts to further improve environmental protection, Qin's team has begun research on cleaner and more efficient coal-fired boilers.

"From the founding of New China to reform and opening-up and growing prosperity, I have experienced the great changes of our country," he said. "I never regret my lifelong choice and still believe that scientific researchers should always consider the national interests and closely link their research with the needs of the nation's development."