Cathay to close pilot base in Canada, may shut Australia, NZ 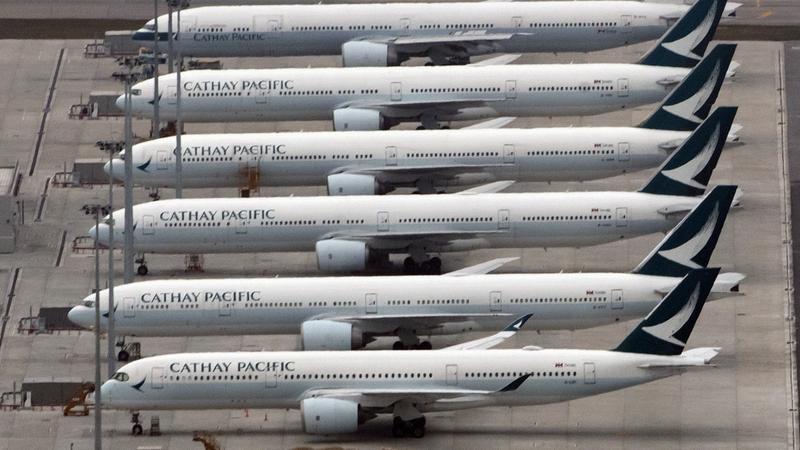 Hong Kong's Cathay Pacific Airways Ltd will close its Canadian pilot base and has proposed to also shut its pilot bases in Australia and New Zealand, the airline said on Thursday.

No decisions have been made on the fate of its pilots based in Europe and the United States, the airline said in a statement that noted all passenger fleet pilots on overseas bases had been stood down since May 2020.

The decision to close the Canadian base is final, while Australia and New Zealand is a proposal at this stage and will involve a good-faith consultation process with employees, Cathay Pacific said

The decision to close the Canadian base is final, while Australia and New Zealand is a proposal at this stage and will involve a good-faith consultation process with employees, Cathay said.

In Australia and New Zealand, employers must consult with staff before redundancies as part of union agreements but it is rare for publicly announced decisions to be reversed.

Cathay had already closed overseas cabin crew bases and shut its regional airline Cathay Dragon to help it conserve cash during the pandemic, resulting in the loss of more than 5,900 jobs.

The remaining Hong Kong-based pilots and cabin crew had to agree to permanent pay cuts to keep their jobs.

Cathay, which lacks a domestic market at a time when international borders are largely shut, last month reported a record annual loss of HK$21.65 billion (US$2.8 billion).

It has been burning through as much as HK$1.9 billion of cash a month, though the carrier said last week that figure would begin to reduce slightly due to an easing of cargo crew quarantine requirements.