US rejects Australia's climate strategy ahead of global summit 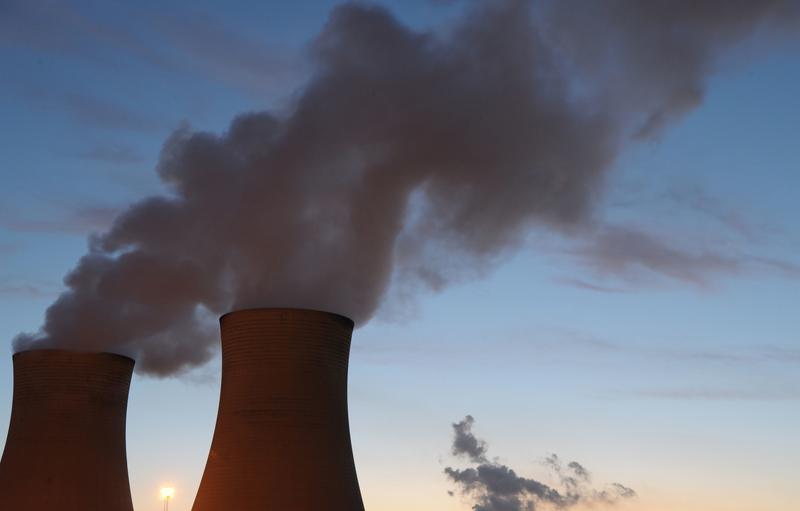 The US has called out Australia’s lack of climate ambition ahead of President Joe Biden’s summit of global leaders.

“Our colleagues in Australia recognize that there’s going to have to be a shift,” an unidentified senior member of the Biden administration told reporters on Wednesday, according to a White House statement. “It’s insufficient to follow the existing trajectory and hope that they will be on a course to deep decarbonization and getting to net-zero emissions by mid-century.”

In a speech to business leaders in Sydney on Monday, Morrison reiterated that he wants Australia to achieve net-zero emissions “as quickly as possible and preferably by 2050”

The swipe comes as Australian Prime Minister Scott Morrison comes under mounting pressure to set a net-zero deadline for his nation, one of the world’s biggest fossil fuel exporters and per-capita emitters. The Biden administration will from Thursday host a virtual summit designed to extract strong emissions-reduction targets.

In a speech to business leaders in Sydney on Monday, Morrison reiterated that he wants Australia to achieve net-zero emissions “as quickly as possible and preferably by 2050.” That would be done “by the pioneering entrepreneurial-ism and innovation of Australia’s industrial workhorses, farmers and scientists,” he said.

Australia is generally considered a climate laggard, even as some of its biggest markets -- China, Japan and South Korea -- express increased ambition to combat climate change. Morrison’s government has ruled out taxes for big emitters such as AGL Energy Ltd. and mining giants Rio Tinto Group and BHP Group, and is instead backing them to come up with the solutions to help Australia hit net zero.

“What we’re delivering on is on the how” Australia will achieve net-zero emissions, Morrison told reporters on Wednesday. He said he will use his speech to Biden’s summit “seeking to focus that conversation: it’s now about the how -- there have been enough conversations about the when.”

It’s becoming clear that won’t appease the Biden administration -- the president is expected to use the two-day summit to unveil his goal for reducing greenhouse gases, a key part of the Paris climate accord that he had the US rejoin on his first day in office. The US will pledge to halve US greenhouse gas emissions from 2005 levels by the end of the decade, according to people familiar with the plans.

ALSO READ: The time to take climate action is now

“The differences are very largely about what the trajectory is and how do you get on it,” the senior administration official said. “One view of the world says: ‘Don’t worry, technology will solve the problem.’ The other view of the world says: ‘At the end of the day, technology will contribute but is insufficient on its own to solve the problem’.”

This week Morrison, who famously branded a lump of coal in parliament in support of the fossil fuel, has announced his government will invest around US$860 million in “clean” hydrogen and carbon capture technologies, as well as new international partnerships to make low-emissions technologies cheaper.

Yet his conservative government, which is trying to maintain support in one of its electoral heartlands in coal-mining communities ahead of elections due in about a year, is still backing the industry to open up new mines. In 2019, 79 percent of Australia’s total electricity generation came from fossil fuels.

The Biden official recognized that there “has been a very difficult political conversation in the country about how much ambition is there, what’s the timing, how does the domestic conversation” look around mining fossil fuels.

“It doesn’t matter if you’re an Australia or a US or a UAE or a Saudi Arabia,” the official said. “You’re going to have to figure out how you move an economy which is partially reliant on carbon intensive activities to one that is not.”