Turkey, Egypt plan talks on restoring ties in early May 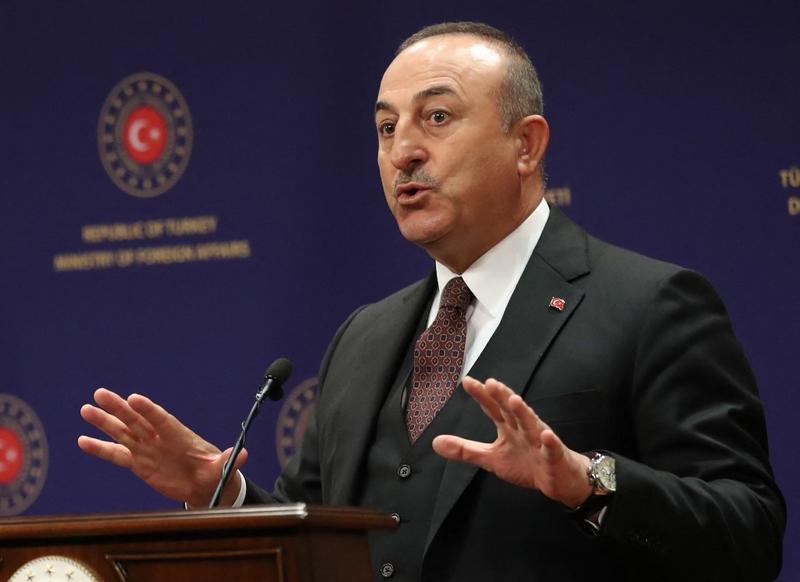 “Egypt has invited a delegation from Turkey. The delegation will go to Egypt at the beginning of May,” Cavusoglu told NTV television in an interview. “The talks will be held at the level of deputy foreign ministers.”

Turkey said last month it had resumed diplomatic contacts with Egypt though both governments stressed that it would take time to rebuild trust and upgrade ties. Under President Recep Tayip Erdogan, Turkey has been a supporter of Islamist political movements that are seen by many Arab governments as a threat to the ruling order.

Relations between Turkey and Egypt soured after Egyptian President Abdel-Fattah El-Sisi toppled the country’s Islamist leader, Mohamed Mursi, in 2013. Since then Egypt and Turkey have also clashed over maritime claims, Libya and Iraq.

Erdogan has made a number of overtures aimed at repairing ties in recent months, with Turkey even saying it was hoping to reach a deal with Egypt over maritime boundaries in the gas-rich eastern Mediterranean.