Real Madrid vs Barca on Saturday could be title decider 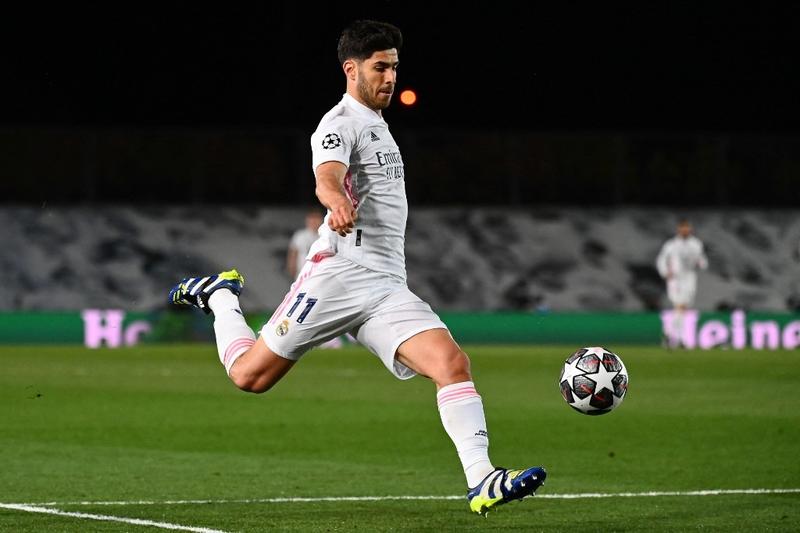 MADRID - Real Madrid entertain FC Barcelona on Saturday night in one of the most important meetings between the two sides in a long time.

Whoever wins the 'Clasico' will go top of the league above Atletico Madrid, who don't play Betis until Sunday, and with Atletico leaking points over the past six weeks, there is a growing feeling that whoever wins in Valdebebas on Saturday will probably go on to lift the title.

Real Madrid won 3-1 in Barcelona at the end of October, but a lot has changed since then with Barca coach Ronald Koeman doing a solid job to give opportunities to players such as Pedri and Sergino Dest, while Ousmane Dembele has left his fitness worries behind and is finally showing why Barcelona bought him.

Whoever wins the 'Clasico' will go top of the league above Atletico Madrid, who don't play Betis until Sunday, and with Atletico leaking points over the past six weeks, there is a growing feeling that whoever wins in Valdebebas on Saturday will probably go on to lift the title

Leo Messi also looks like the best player in the world again, rather than the disillusioned footballer who sent a fax to the club during the summer saying he wanted to leave, while the flamboyant Joan Laporta has returned as president to end the slow, sad decline under Josep Maria Bartomeu.

Koeman has put his faith in a three-man defense with two wing backs and the main question mark for Saturday is whether he will risk Gerard Pique, who trained with the squad on Thursday. If Pique is fit that would allow Frenkie de Jong to move into midfield, giving Barca another goal option in the opposition half.

Real Madrid also have grounds for optimism, as they know a draw or a win would give then an advantage over Barca in head to head goal difference at the end of the season if they ended level of points.

Zinedine Zidane has quietly worked away and his team is also in their best form of the season as they showed in Tuesday's 3-1 Champions League win at home to Liverpool.

That game saw their midfield of Toni Kooos, Luka Modric and Casemiro make a mockery of Liverpool's attempts at pressing, while Vinicius Jr had arguably his best game since joining the club.

Although Madrid still have work to do in Liverpool next Wednesday, it's hard to imagine Zidane making many changes on Saturday. With Sergio Ramos injured and Raphael Varane out with COVID-19, his options are limited anyhow.

Meanwhile Karim Benzema looks to continue his run of scoring in his last seven league appearances and will be the main threat to the Barca defense, with or without Pique.