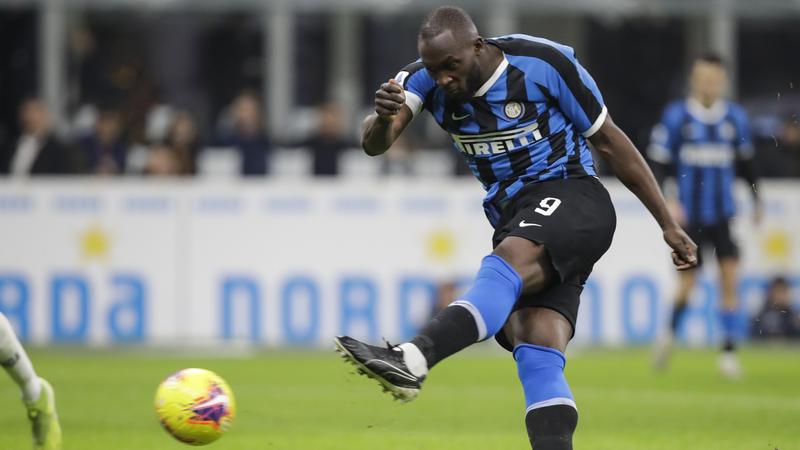 Inter Milan coach Antonio Conte has welcomed back a group of players who had recently contracted COVID-19 and said he needs all his squad available to keep the Serie A leaders on course for the title.

Inter were hit with a COVID-19 outbreak three weeks ago that meant their final league match before the international break, against Sassuolo, was postponed.

All four players are back in training ahead of Inter’s Serie A clash at Bologna on Saturday. Conte’s side sit six points clear at the top of the standings as they chase a first Scudetto in 11 years.

“Handanovic tested negative quickly after his positive test, so was able to recover even more quickly,” Conte told a news conference on Friday.

“Vecino has returned for three days to train with us and is in good condition because he has also worked from home with the staff, while De Vrij did his first training session with us yesterday.

“It is inevitable that he may have some after effects. We tried to keep everyone in excellent condition. I hope to have D’Ambrosio too soon, we will need everyone from here to the end.”

Inter went into the international break in fantastic form having won their previous eight league matches in a row, and Conte is calling for more of the same on Saturday.

“It will be important to start well with the first match after the break,” he added. “We will need to be aware against an excellent team like Bologna, led by a very good coach who offers aggressive football.

“The best message is to try to pick up where we left off. We have been good with this string of victories, but now we must not stop, also because Bologna will try to do it with all their strength.”