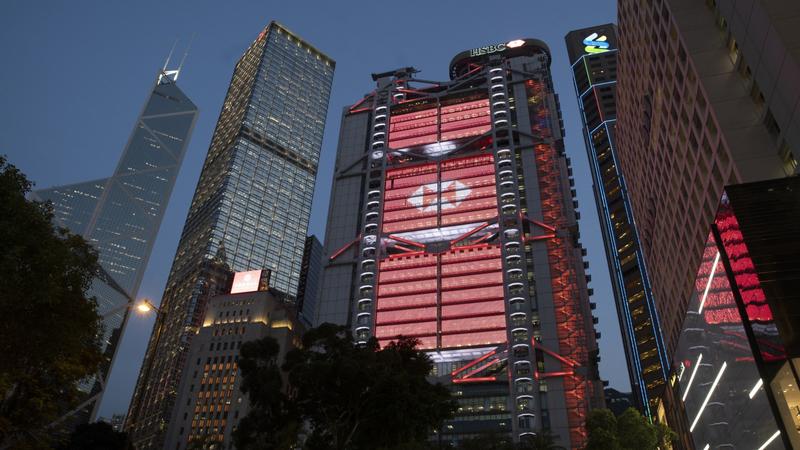 HSBC Holdings Plc will reopen its main Hong Kong office on Monday, after being closed last week in the wake of three people testing positive for COVID-19.

“Precautionary measures -- such as wearing masks, pre-entry temperature screening, hand sanitizers, spaced queuing and portable acrylic screens at open banking counters -- will continue to be in place,” reads a statement from the bank.

HSBC's main office in HK underwent a deep cleaning and disinfection last week, according to a statement from the bank

The office underwent a deep cleaning and disinfection last week, it added.

The outbreak came as a wave of infections hit the city’s business and expatriate community. In a memo, HSBC is advising that only critical staff should come into any of its premises, with staff required to maintain a distance of at least 1.5 meters apart and wear masks at all times.

The bank’s iconic main building in the Hong Kong Special Administrative Region is located at 1 Queen’s Road Central, in the heart of the city’s business district. Visitors who stayed at the building for more than two hours between March 3 and 16 were required to undergo virus testing. 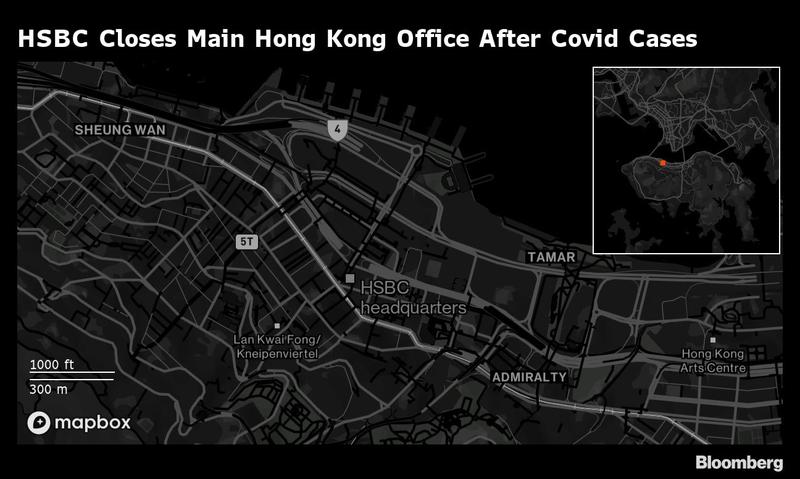 While it’s unclear how many staff were impacted, HSBC had 30,000 employees in the HKSAR, which contributed to more than 90 percent of its adjusted pretax profit last year.

The recent uptick in cases came after an outbreak at a HKSAR gym popular among expatriates. The spread came just as the city was emerging from a prolonged round of social restrictions and venue closures. The infections prompted banks, including Goldman Sachs Group Inc, to have more employees to work from home.

READ MORE: HK allows residents aged 30 and above to get vaccinated

The cluster linked to the gym, Ursus Fitness, is the city’s second-biggest of the pandemic, with 142 cases as of Sunday. Authorities have sent at least 860 close contacts of those infected to quarantine.

A city of 7.5 million, the HKSAR’s strict approach has arguably helped the city contain its total Covid cases at around 11,000, far below levels in other major trading hubs including Singapore. Unlike New York City and London, the HKSAR has avoided citywide lockdowns throughout the pandemic. Close contacts of positive cases must enter centralized surveillance facilities for two weeks, and residents entering from outside of the Chiense mainland have to spend 21 days in designated hotels.