Nip: Civil servants in HK who refuse to take oath should quit 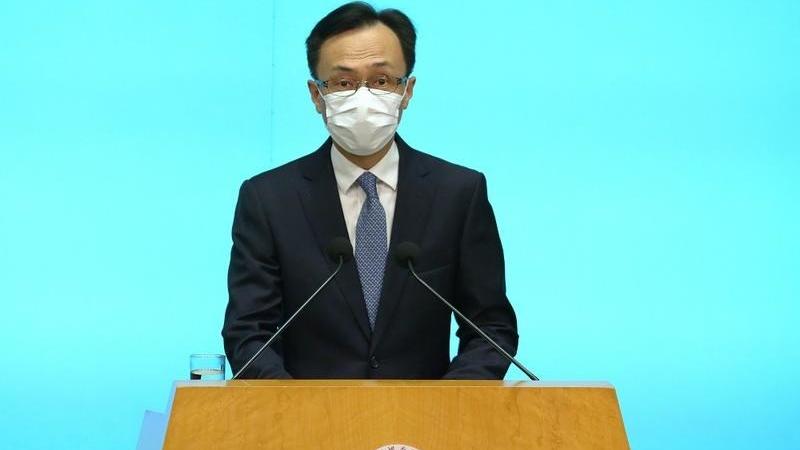 HONG KONG - Patrick Nip Tak-kuen, secretary for the civil service of the Hong Kong Special Administrative Region (HKSAR) government, said Monday that civil servants here who refuse to take oath or sign declaration, will be demanded by the HKSAR government to resign in accordance with relevant mechanisms and procedures.

Patrick Nip Tak-kuen told a press conference that according to preliminary figures, about 200 people have not signed declaration

Nip told a press conference that according to preliminary figures, about 200 people have not signed declaration, and he will explain the situation at the Legislative Council of the HKSAR in April.

Nip said if a civil servant refuses to sign declaration, the HKSAR government will start the mechanisms under the Public Service (Administration) Order to follow up the case.

The HKSAR government may lose confidence in those who refuse to sign declaration and will demand them to leave the civil service according to the relevant mechanisms, he added.