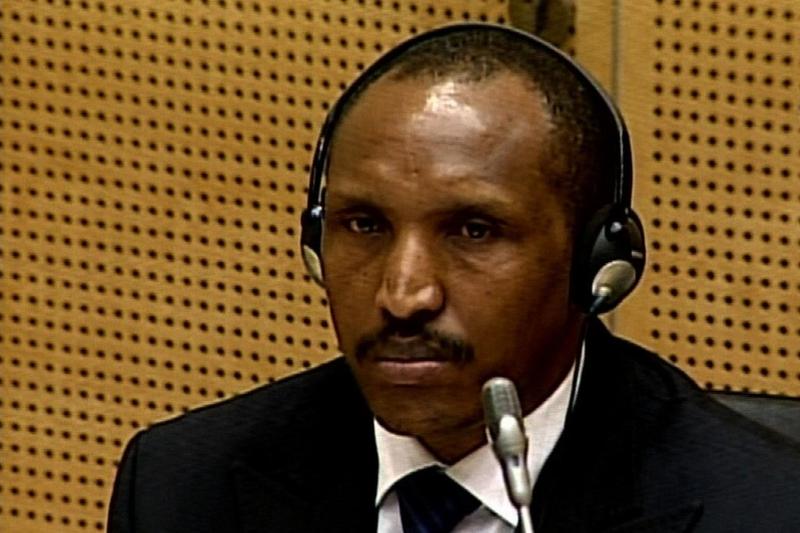 An image grabbed from a video released by the Hague-based International Criminal Court (ICC) on Sept 3, 2015 shows Congolese rebel leader Bosco Ntaganda on the second day of his trial. (PHOTO / AFP)

THE HAGUE - Child soldiers and other victims of convicted Congolese militia leader Bosco Ntaganda should get a total of US$30 million compensation, International Criminal Court judges ruled on Monday, in their highest ever reparation order.

Ntaganda was sentenced to 30 years in prison in 2019 for murder, rape and other atrocities committed when he was military chief of the Union of Congolese Patriots (UPC) militia

The judges said Ntaganda did not have the resources to pay the compensation himself. Instead they asked the tribunal’s own Trust Fund to help set up and finance vocational and other programmes to support victims of his crimes.

Ntaganda was sentenced to 30 years in prison in 2019 for murder, rape and other atrocities committed when he was military chief of the Union of Congolese Patriots (UPC) militia in eastern Democratic Republic of Congo in 2002-2003.

Hundreds of civilians were killed and many thousands forced to flee during the fighting.

As Ntaganda could not pay, “the Chamber encourages the Trust Fund for Victims to complement the reparation awards to the extent possible and engage in additional fundraising efforts as necessary to complement the totality of the award,” he added.

In 2020 the fund, which relies on voluntary contributions, had around 18 million euros in reserves and much of that was already pledged in other cases.

Victims eligible for the reparations programme include victims of attacks led by Ntaganda, child soldiers under his command, rape victims and children born out of rape.

The judges awarded collective reparations, meaning there will be no individual pay outs. Any money will instead go to charities or funds set up to help victims.

Ntaganda is appealing against his conviction.