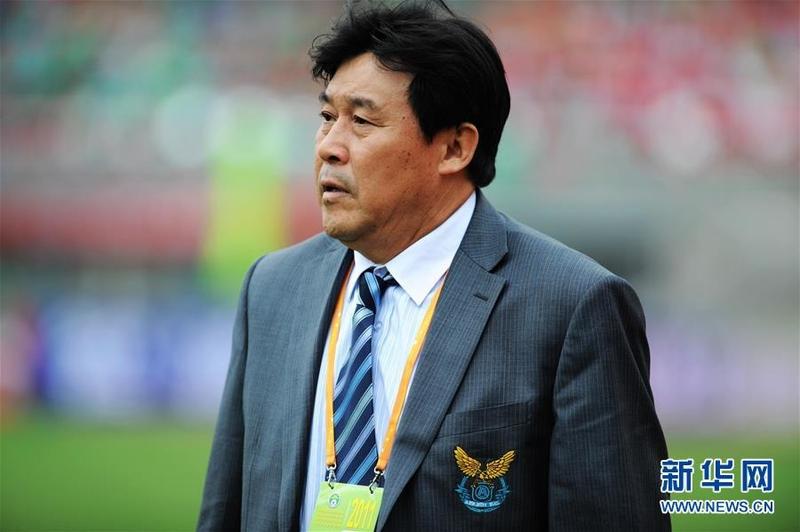 This May 14, 2011 file photo shows Chi Shangbin when he was the head coach of Dalian Aerbin. (PHOTO / XINHUA)

Chi, 72, was born in Dalian, Liaoning province. He spent his career playing for Liaoning as a player and also represented China at the international level as team captain.

After retirement, he became a coach and was best known for his record at football club Dalian Wanda with a 55-game unbeaten run between 1995 and 1997 in the top league, which brought him two Chinese national championships.

Chi switched his focus to youth football at the end of his coach career.