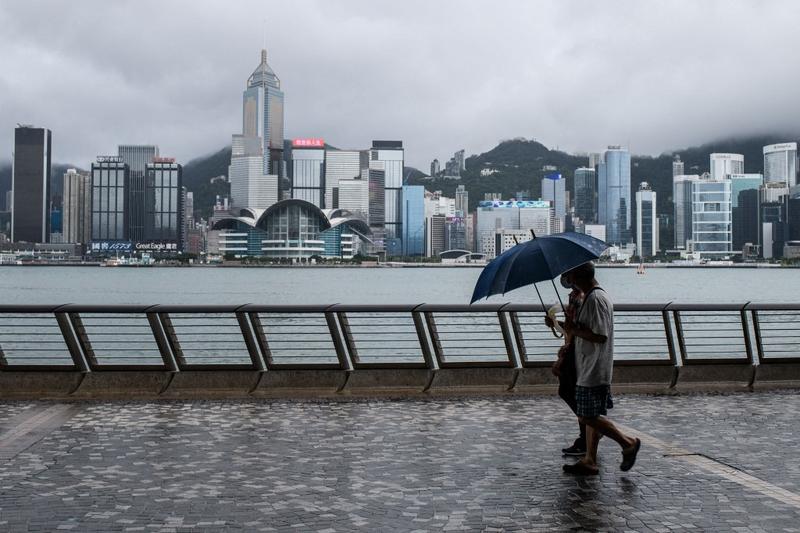 HONG KONG - Hong Kong police arrested 12 people for running alleged “ramp and dump” stock scams and over money laundering after raids on luxury homes and brokerages across the city.

The joint operation with the Securities and Future Commission seized HK$900 million (US$116 million) in assets and arrested seven men and five women, police announced at a press briefing on Friday. They are being held on market manipulation, money laundering and fraud charges.

The alleged crimes involve so-called “ramp and dump” schemes, where a stock is bid up and then touted on social media before it’s sold, leaving other investors with losses. The scam targeted people both in the Hong Kong Special Administrative Region and the Chinese mainland.

Police and the SFC searched homes in the city’s Peak, Central and Wan Chai districts as well as some securities firms located on Hong Kong Island. Some 27 premises were targeted in the raids involving 160 officers from the police and the regulator.

Companies used in the scams are the typical targets, listed firms in traditional industries with a low share price and very thin trading, Ashley Alder, SFC’s chief executive officer, said at the briefing.

“Our estimate is there is a large number of victims but many of those victims might not want to come forward because they might feel embarrassed about being duped in this way,” Alder said.

The groups boosted the impression of authenticity by posting pictures of well-known stock commentators and their comments, police said.

The Hong Kong stock exchange in November proposed to raise profit requirements. Such reform could have “effect” by lowering the chance these type of companies are used for fraud, said Alder, acknowledging that the implications of an increased threshold to list “go far further than simply the question of ramp-and-dump schemes.”

In January, police arrested seven current and former bank staff in the city in an alleged money laundering case involving HK$6.3 billion in dirty money flows over the past four years.