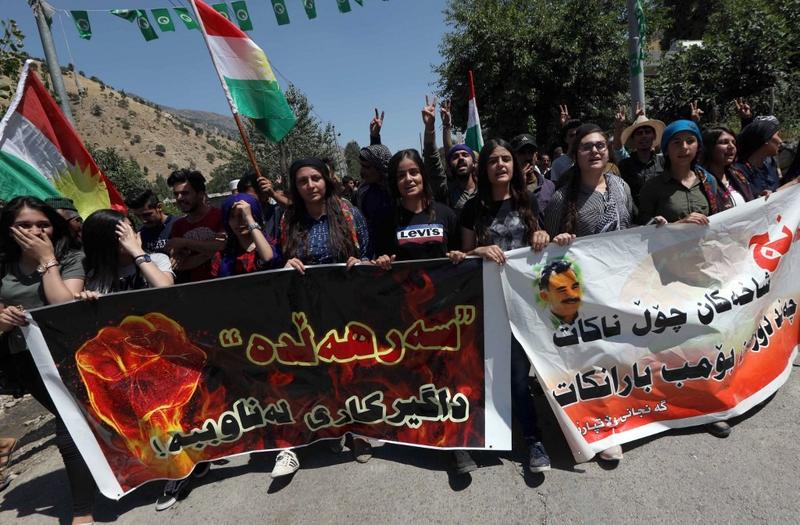 Iraqi Kurds wave Kurdish flags during a demonstration to protest a military operation by the Turkish army against the Kurdistan Workers' Party (PKK) in the Qandil Mountain, the PKK headquarters in northern Iraq, on June 22, 2018. (SAFIN HAMED / AFP)

Turkey and Iran called in each other’s ambassadors as Turkey threatens to attack Kurdish separatists on Iraq’s Mount Sinjar, an area used by Iranian militants to cross into Syria.

The diplomatic row follows a botched Turkish operation that resulted in the deaths of 13 hostages on Mount Gara in northern Iraq in February. Turkey said the captives were executed by the outlawed Kurdistan Workers’ Party, or PKK.

Iran’s ambassador to Iraq called on Turkey to withdraw its forces from Iraq and avoid targeting Mount Sinjar, where PKK fighters settled after helping drive Islamic State out of the area.

Turkey now wants to drive the PKK ouf of Sinjar to sever their links to Syria, where affiliated militants are a dominant power within the US-backed Syrian Democratic Forces. That’s causing conflict with Iran because Iranian-backed militants use the area to cross into Syria.

“What has Sinjar got to do with Turkey?” Masjedi said in a recent interview with Kurdish Rudaw TV. “This is an internal matter and the Iraqis themselves must resolve this issue.”

“We reject military intervention in Iraq and Turkish forces should not pose a threat to violate Iraqi soil,” he said, urging Turkey to withdraw its troops from Iraq. 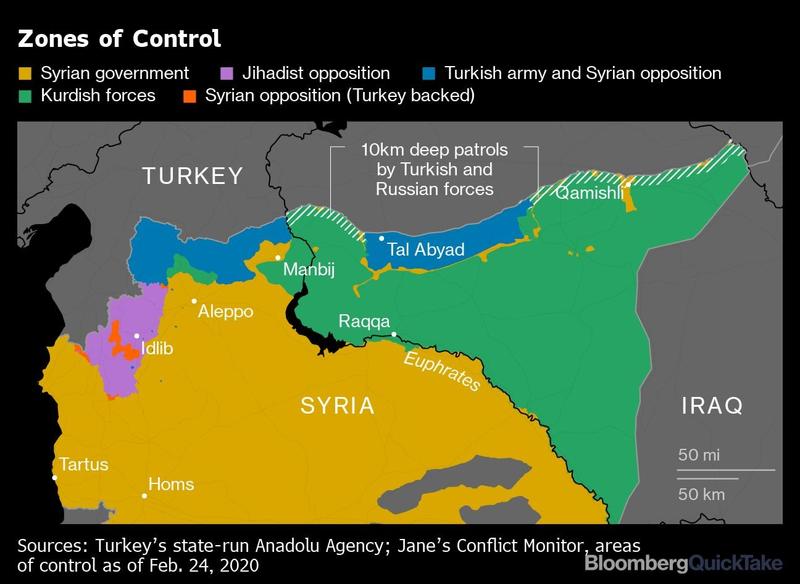 A diplomatic spat has broken out between Ankara and Tehran over remarks made to Kurdish Rudaw TV by Iran's Ambassador to Iraq Iraj Masjedi who called on Turkey to withdraw its forces from Iraqi soil.

Yes, I have seen that. Ambassador of Iran would be the last person to lecture Turkey about respecting borders of Iraq.