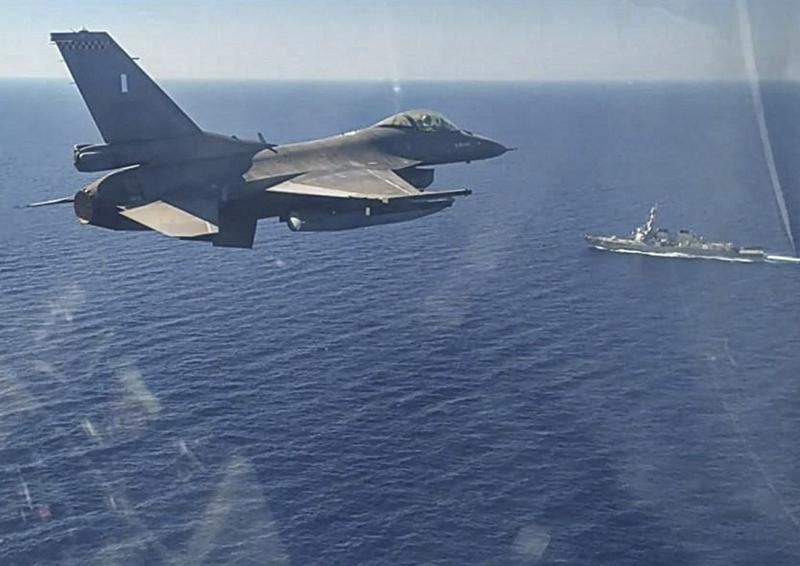 "It was one of the frequently conducted harassments by our Greek friends. Necessary retaliation was given in line with the rules," Akar told reporters.

The Greek move "does not fit with good neighborhood," the minister said, adding that Turkey is "always in favor of international law and dialogue."

Greece's defense ministry denied that its fighter jets harassed the Turkish vessel, saying that its jets were conducting a military drill at some distance from the vessel.